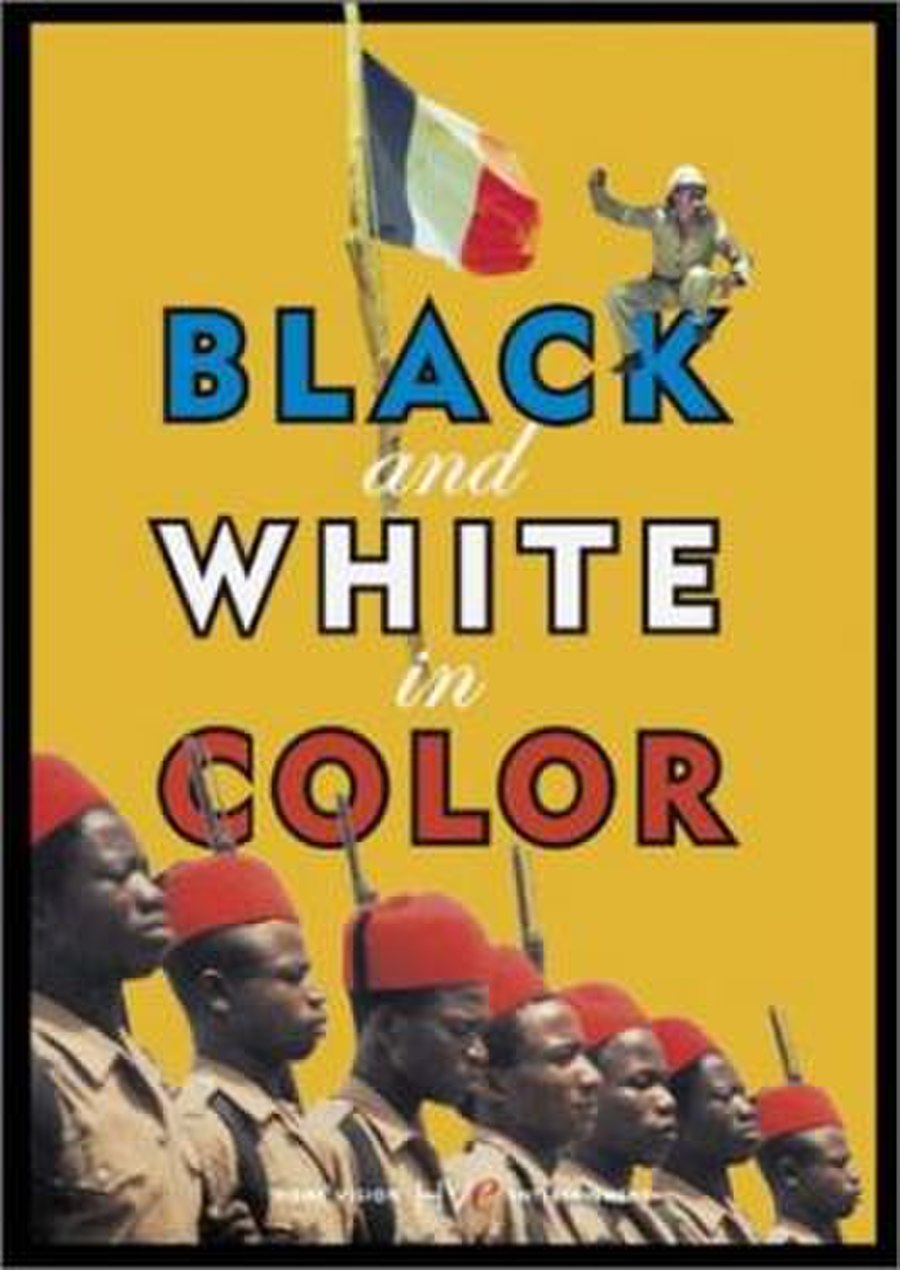 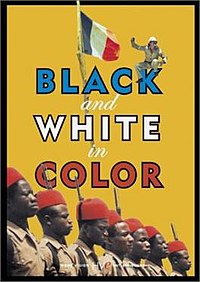 Black and White in Color (, then Noirs et Blancs en couleur for the 1977 re-issue) is an Ivorian 1976 war film and black comedy directed by Jean-Jacques Annaud in his directorial debut. It depicts French colonists at war with the Germans in Central Africa during World War I, and is set in the then German colony of Kamerun. The film adopts a strong antimilitaristic point of view, and is noteworthy for ridiculing the French side even more harshly than their German counterparts.