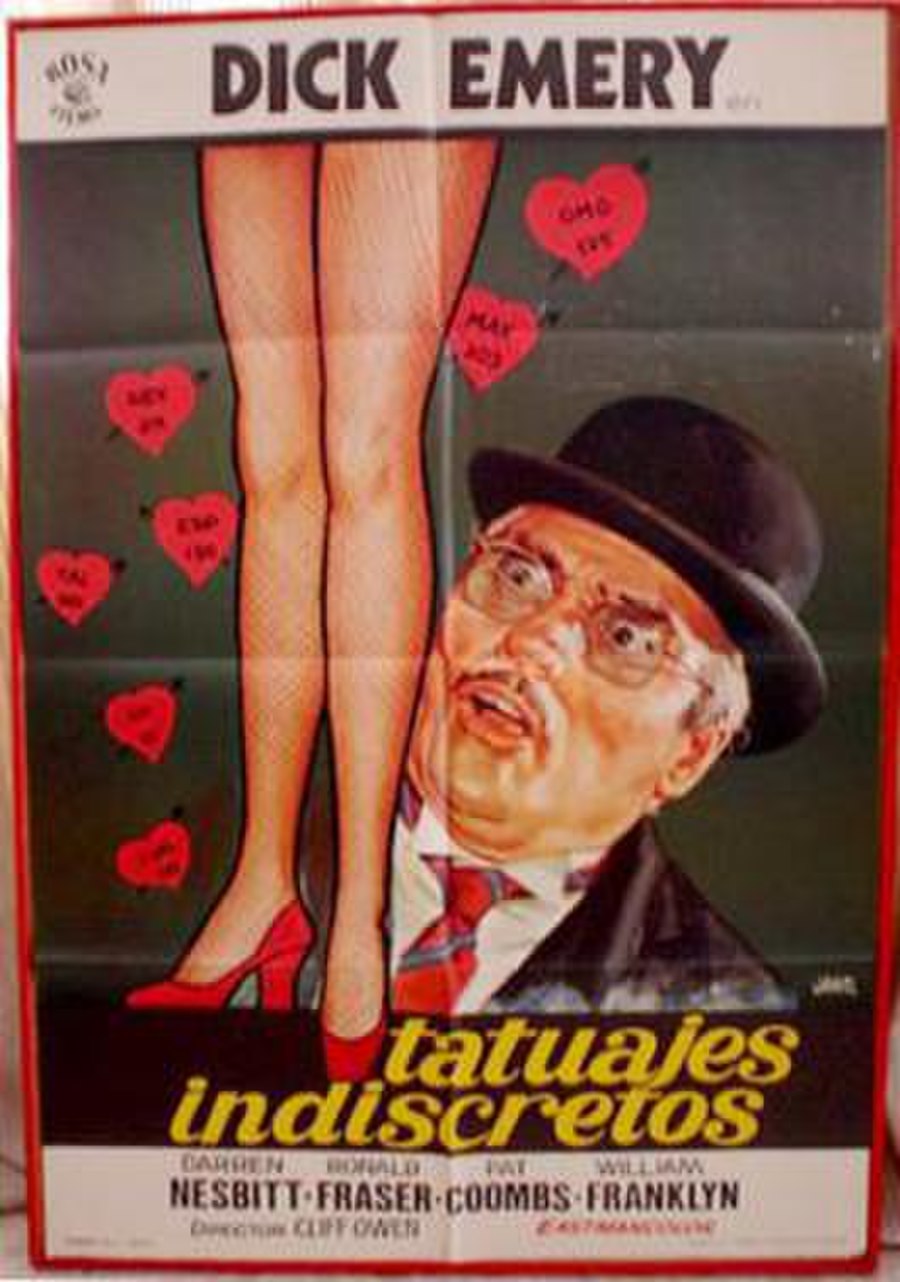 Ooh... You Are Awful is the 1972 feature-length 'The Dick Emery Show'. It starred Dick Emery, Derren Nesbitt, Ronald Fraser and Cheryl Kennedy. Its alternative title on its North American release was Get Charlie Tully.

Conmen Charlie Tully and Reggie Peek have successfully conned a couple of Italian men, and are making an easy escape with £500,000. Flushed with success, Tully is unable to resist running a "quick and easy" minor con on a passing American tourist. But "quick and easy" unexpectedly goes awry, and Tully is arrested. While Tully is imprisoned, Peek manages to escape and deposit the £500,000 in a Swiss bank account. Eventually, when Tully is finally released, he is met by Peek, intending to give him the bank account number. But Peek has been having an affair with the sister of London crime lord Sid Sabbath, and his reunion with Tully is cut short when Peek is murdered, on the orders of Sabbath.