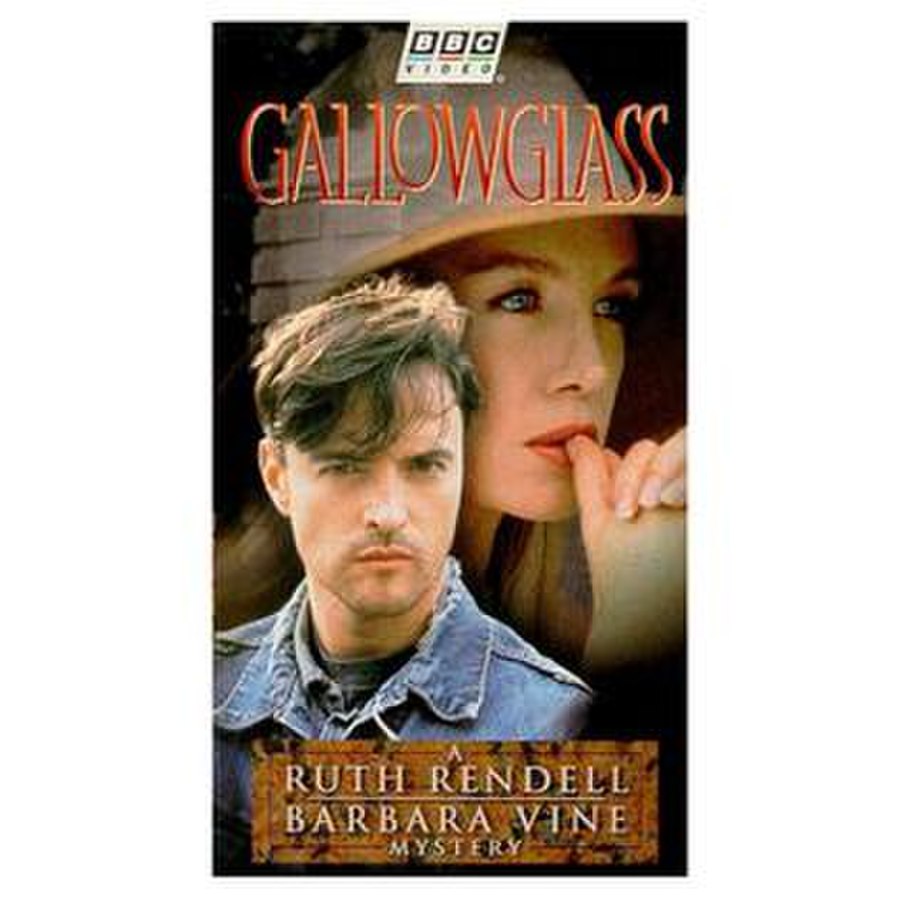 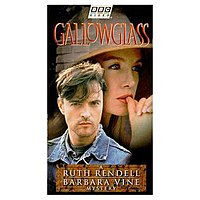 Gallowglass is a British television mini-series adaptation of the 1990 Ruth Rendell novel of the same name. It is an emotional story of obsessive love, lust and fear.

Joe (Sheen) is saved by Sandor (Rhys), from committing suicide in front of an oncoming tube train. Sandor now demands his absolute loyalty and teaches Joe that he is now a 'gallowglass', a servant of a chief. So deep is Joe's gratitude that he helps with the kidnapping of a young wealthy married woman, Nina (Whiteley), that Sandor is obsessed with. His adoptive sister Tilly is also involved in the plot, which also involves the abduction of the daughter of Nina's bodyguard.