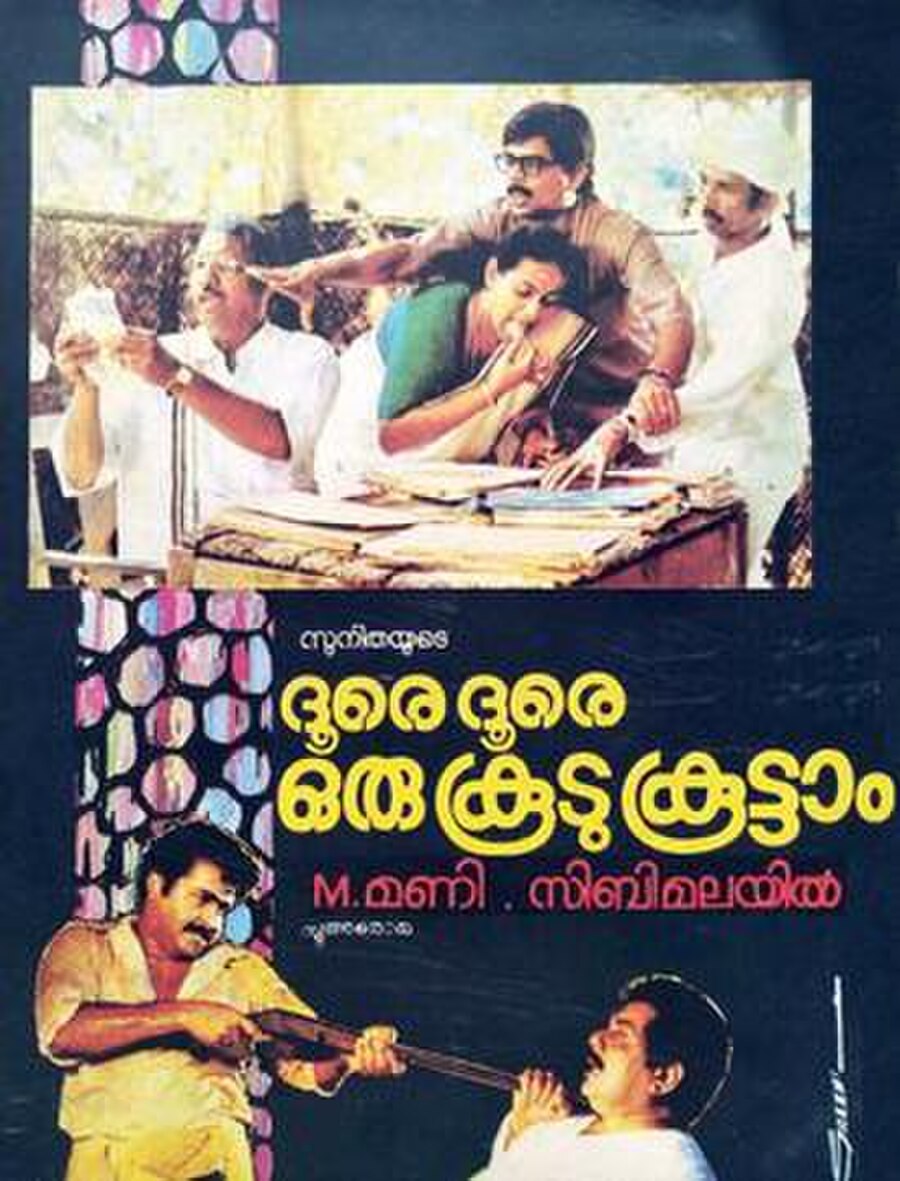 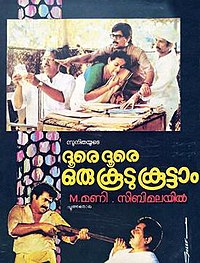 The film is a socio-centric story of the education system that existed in the period 1980s to 1990s in Kerala. Divakaran, in search of a good job acquires fake certificates from Mysore TTC and becomes a teacher in a government aided lower primary school run by a corrupt manager. The thatched school is deplorable in every condition. Children mainly come for the food that is served. The teachers come mainly for getting the money and do not care about the kids or the facilities in the school.