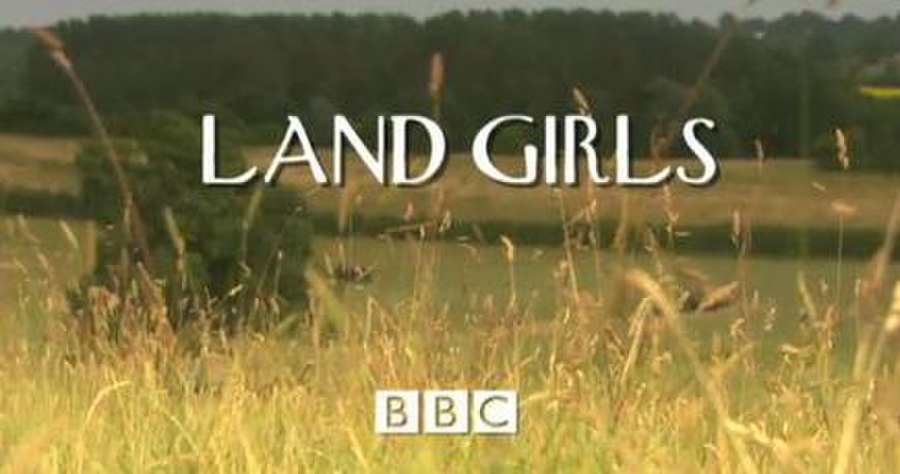 Land Girls is a British television period drama series, first broadcast on BBC One on 7 September 2009. Land Girls was created by Roland Moore and commissioned by the BBC to commemorate the 70th anniversary of the outbreak of the Second World War. The programme was BBC Daytime's first commission of a period drama. Land Girls was filmed in and around the city of Birmingham. The first series features Summer Strallen, Christine Bottomley, Jo Woodcock and Becci Gemmell as four girls doing their bit for Britain in the Women's Land Army during the war.

The titular Land Girls are Nancy Morrell (Summer Strallen), Joyce Fisher (Becci Gemmell), Bea Holloway (Jo Woodcock) and Annie Barratt (Christine Bottomley), who have arrived at the Hoxley Estate to begin their new working lives at the Pasture Farm—owned by Frederick Finch (Mark Benton)—and the opulent manor occupied by Lord and Lady Hoxley (Nathaniel Parker and Sophie Ward). The women have joined the Women's Land Army for different reasons but share the same goal – to help win the war. Nancy is forced into joining the Women's Land Army when female conscription begins. Joyce wants to serve her country like her husband. Annie signs up herself and her younger sister Bea so they can escape their abusive father. As the girls adapt to their new surroundings and begin the hard work, their lives begin to change. About a year later, Bea is married to Billy (Liam Boyle) and Joyce is still working at the farm. The brash Connie Carter (Seline Hizli) arrives to do her duty, and American industrialist Jack Gillespie (Clive Wood) comes to the Hoxley Estate on business. The third series once again focuses on the lives of the land girls at the Hoxley estate. After the local military hospital is bombed, the patients and staff relocate to Hoxley Manor. Connie is engaged to Reverend Henry Jameson (Liam Garrigan; Gwilym Lee) and Iris Dawson (Lou Broadbent) arrive at the farm.