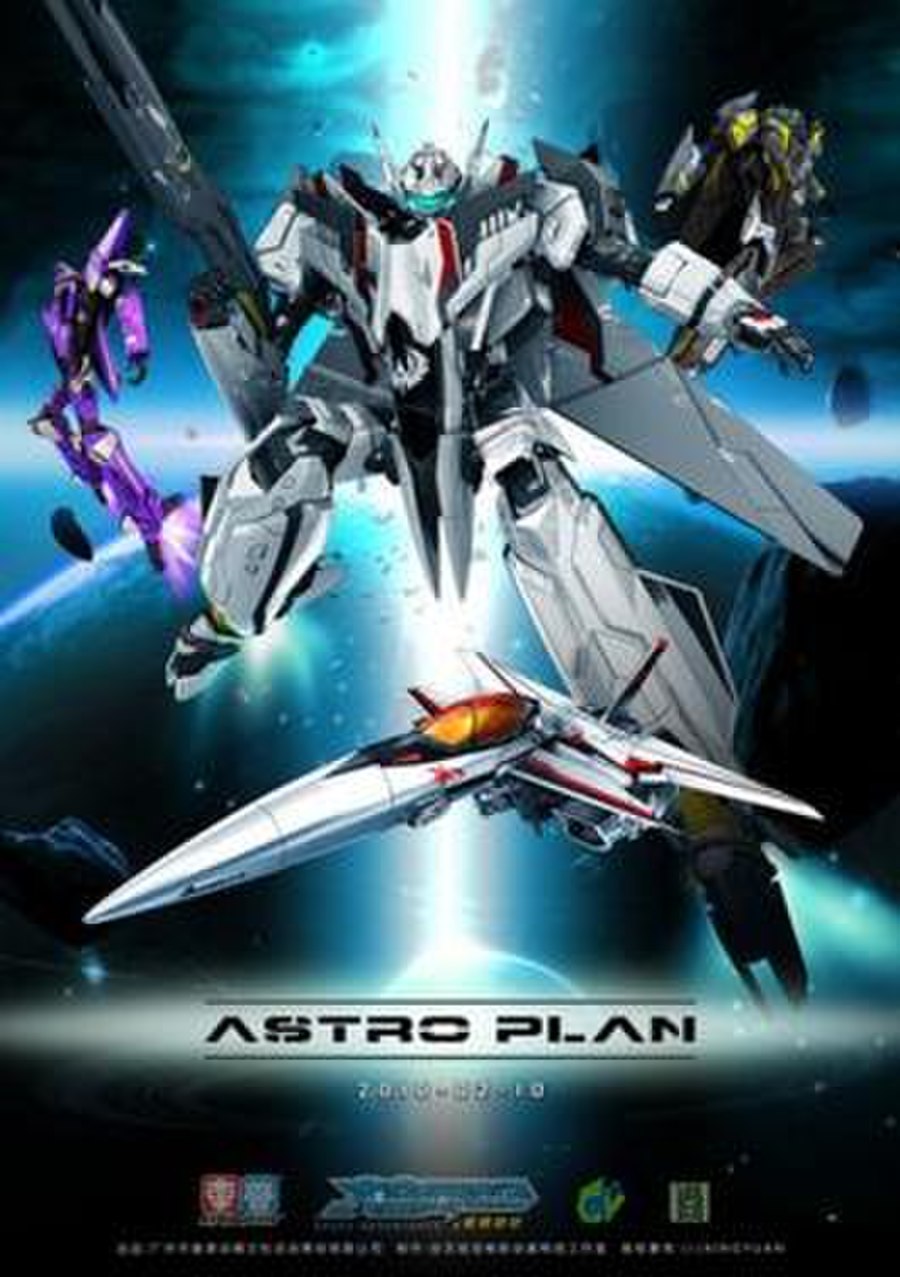 Astro Plan, known in China as Space Adventures and informally in Japan as , is a science fiction mecha animated series created by Guangzhou-based toy firm Xing Yuan. Hailed as "China's first sci-fi animation", the series premiered on Chinese television on January 16, 2010 through Hunan TV's Golden Eagle Channel and ended in mid-February with a total of 26 episodes.

In the year 2735, mankind has begun to venture into space to find a new home after Earth's environment succumbs to global warming and the bombardment of asteroids into the atmosphere. During their voyage, the Space Migration Fleet encounters an alien race from the planet Iccus. As raiders of natural resources, the aliens are bent on galactic domination. To combat the threat, six young fighters are recruited into the Sky Arrow Flight Team and are equipped with transformable Type Yi fighter planes.