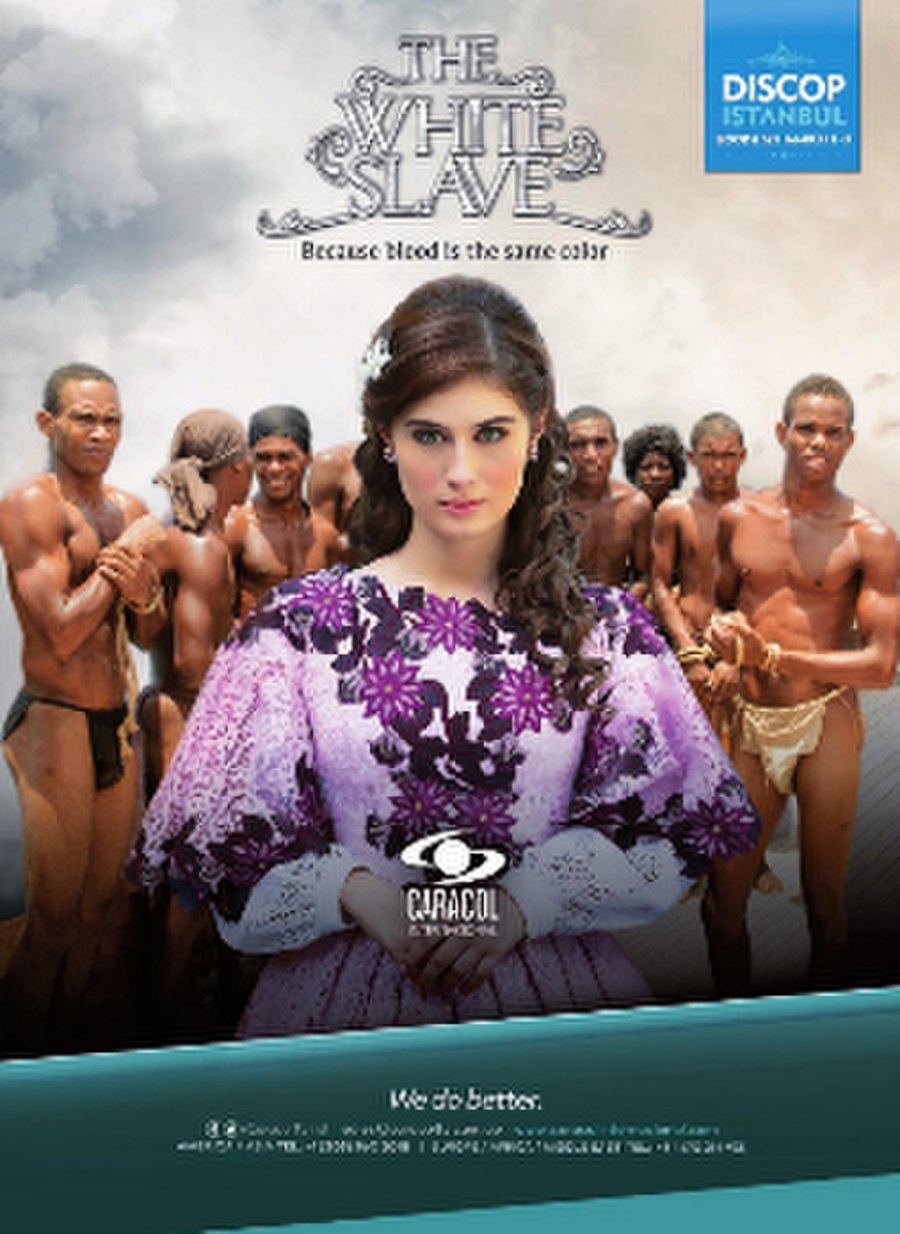 "La esclava blanca", is a production that revives the era of slavery and tells the story of Victoria, a woman whom everyone knows as a marchioness who came to America to marry a prosperous merchant of the region. However, the truth is that, years ago, in the same city she was rescued from death and raised in secret by slaves who became her family. Wrested from the hands of her loved ones, Victoria returns impersonating another person to seek justice and free her family.