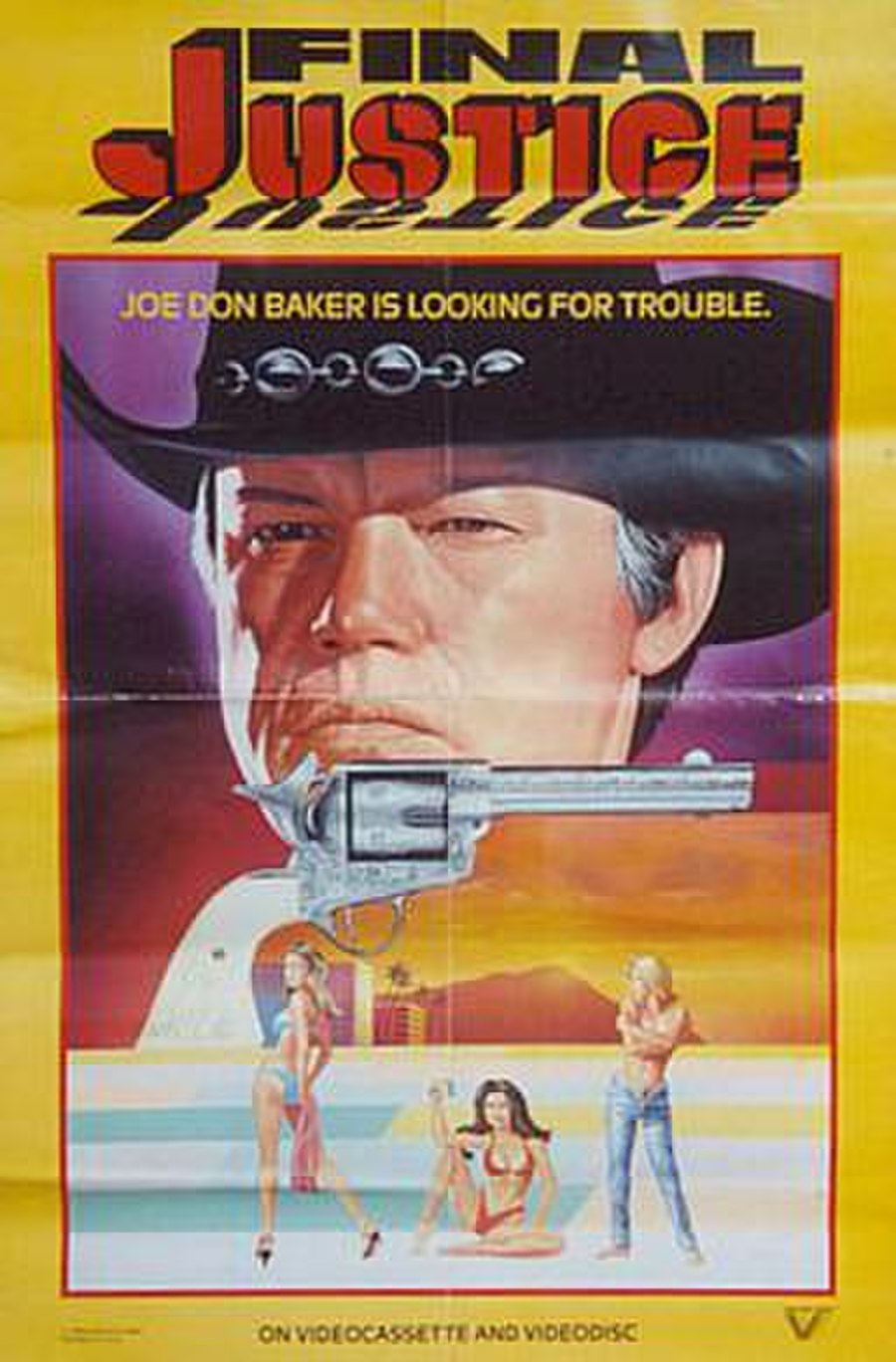 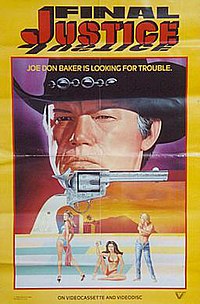 Final Justice (also known as The Maltese Connection and The Maltese Project) is a 1985 Italian-American action film directed, produced, and written by Greydon Clark. It stars Joe Don Baker as a Texas sheriff who overturns a Maltese city to find the mobster who killed his partner.

Mafiosi Joseph Palermo (Venantino Venantini) and his brother Tony are fleeing across the border after assassinating a building contractor. They get into a car accident and, after killing the driver of the other car, they decide to hijack a car from a local police station. In the ensuing firefight, Palermo shoots and kills the sheriff (Greydon Clark). The gangsters are pursued across the border by the sheriff's deputy, a no-nonsense Apache-descendent (or so he claims) named Thomas Jefferson Geronimo III (Baker). He shoots Tony dead and captures Joseph, who swears he will take revenge for his brother's death.