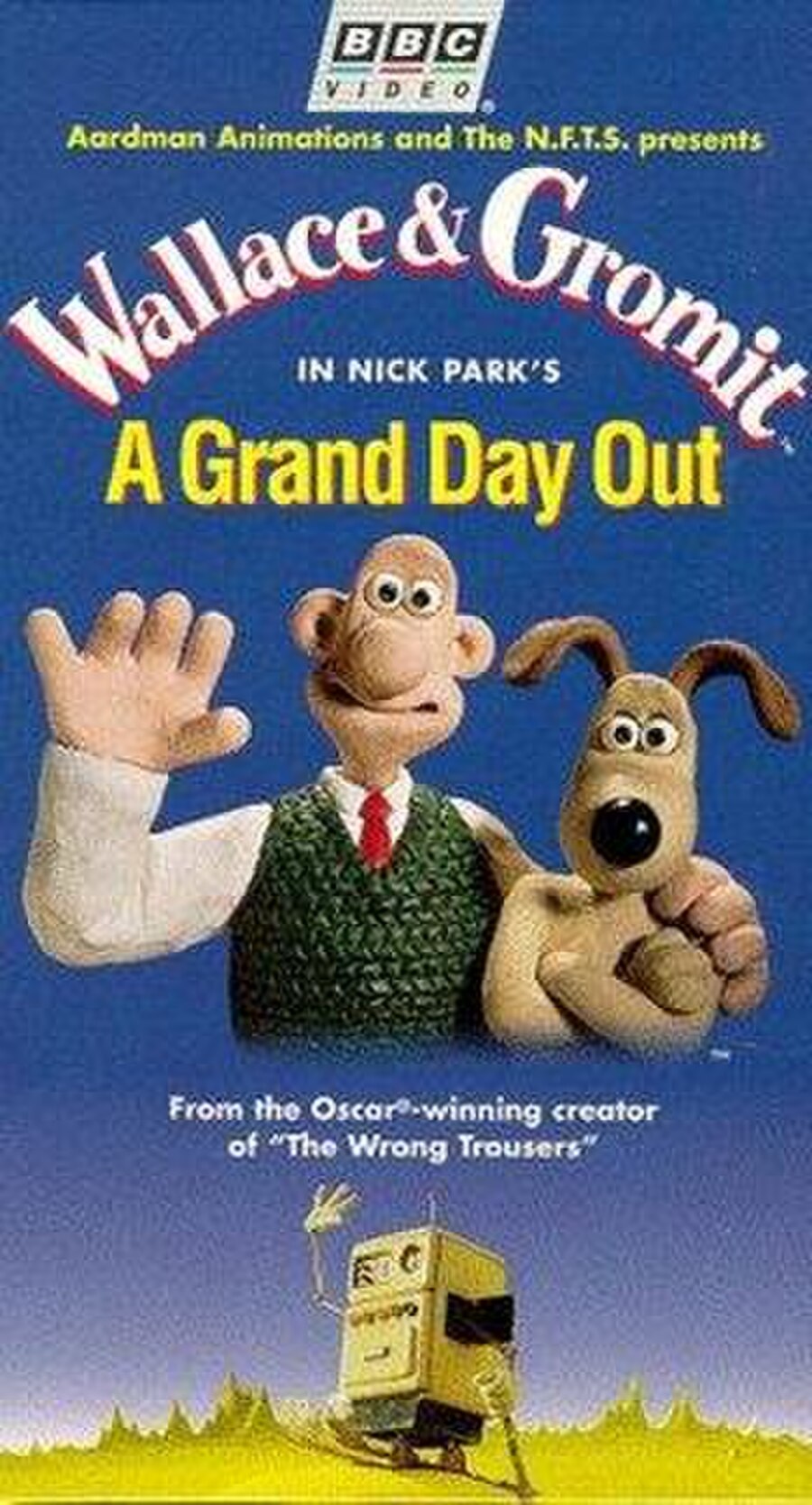 Cheese-loving inventor Wallace (Peter Sallis) and his dog Gromit run out of cheese. As "everybody knows the moon is made of cheese", they build a rocket and fly to the Moon. They encounter a coin-operated robot. Wallace inserts a coin, but nothing happens. After he and Gromit leave, the robot comes to life and gathers the dirty plates left at the picnic spot.