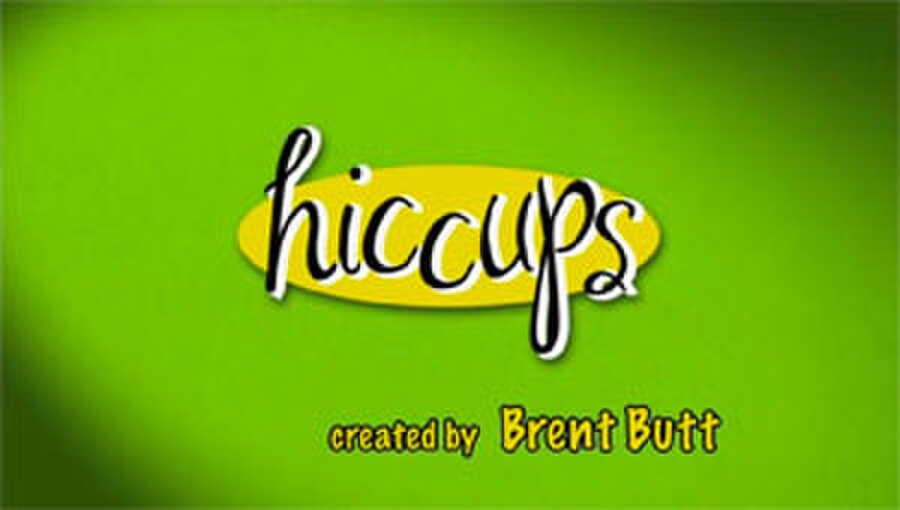 Hiccups is a Canadian television series created by Corner Gas star Brent Butt, who is also the writer, show runner, and executive producer of the program. The series was produced by Laura Lightbown and David Storey and airs on CTV and The Comedy Network. The pilot was shot in late March 2009 with the rest of the series to begin shooting in September 2009. The show premiered on CTV on March 1, 2010; the same night as Dan for Mayor, a series starring fellow Corner Gas alumnus Fred Ewanuick. Hiccups returned for a second season on May 30, 2011 at 8pm ET. CTV did not renew Hiccups and Dan for Mayor for a third season.