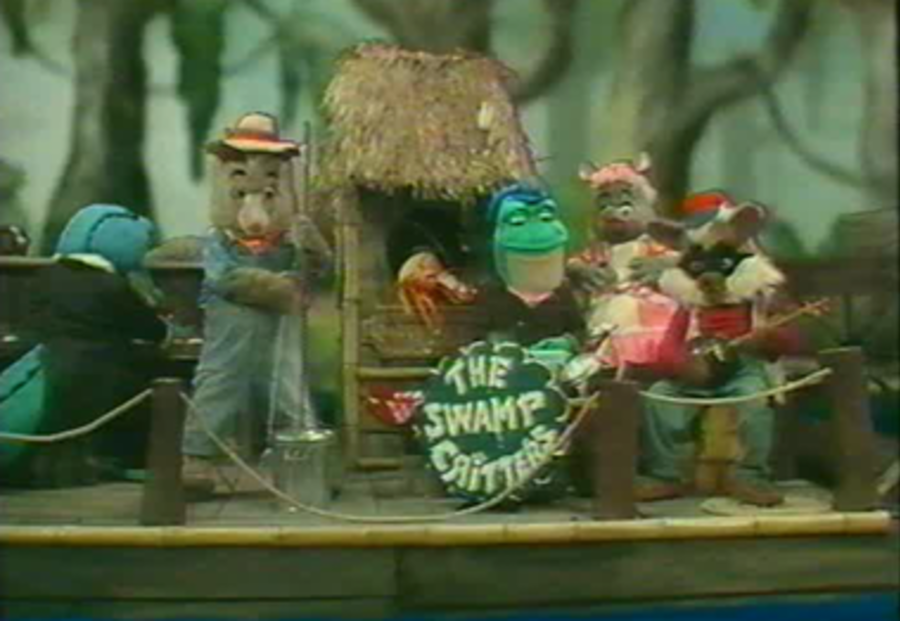 The Swamp Critters of Lost Lagoon (originally named Swamp Critters) is an American children's television series created by country music star Bobby Goldsboro. Targeted for children aged 2 to 12, the show featured characters brought to life by actors. The program aired on PBS and The Learning Channel from February 3rd, 1996 to May 24th, 1997, and was renewed for a third season which ran from November 4th, 2000 to January 27, 2001. According to the show's website, it currently airs on the America One Television Network and on TCT Kids.