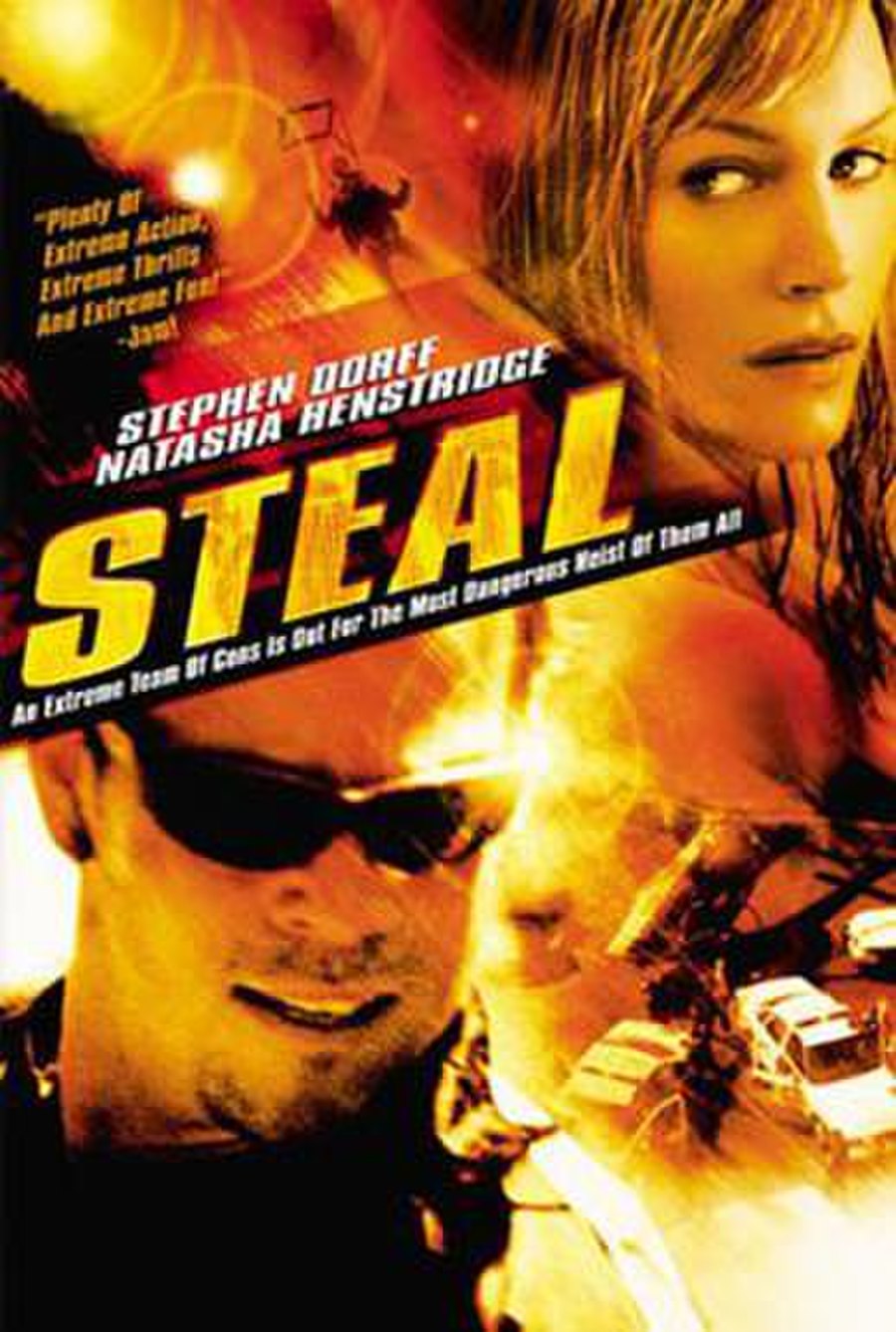 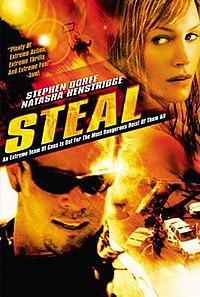 Slim (Stephen Dorff) Frank (Steven McCarthy) Otis (Cle Bennett) and Alex (Karen Cliche) are a group of youthful bank robbers who commit their crimes anonymously and in innovative ways involving extreme sports such as skating and snowboarding. The group evades capture from the police, led by "hardboiled cop" Lieutenant Macgruder (Bruce Payne), but an anonymous individual seems to know who they are and threatens to inform the police unless they undertake a robbery for him. Enter the Mob, represented by underworld enforcer Surtayne (Steven Berkoff) who instructs the group to work for them also or they will all be killed. Slim becomes romantically involved with Karen (Natasha Henstridge) a police detective who distrusts Macgruder, and to save her and his friends escape from the threat of the anonymous man and the Mob, Slim concocts a daring robbery.