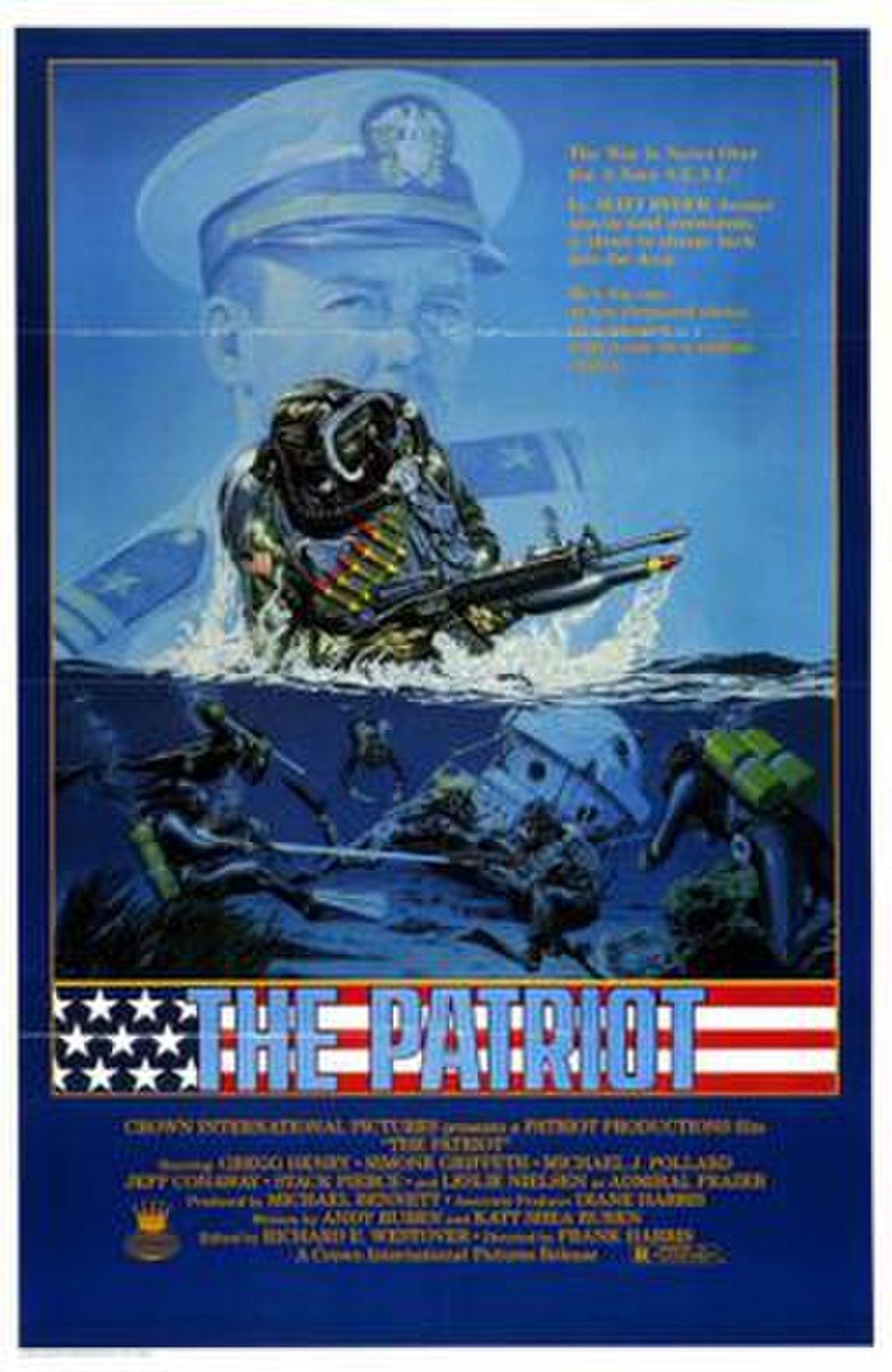 The Patriot is a 1986 action film directed by Frank Harris and starring Gregg Henry, Simone Griffeth and Stack Pierce with Leslie Nielsen.

A gang led by a man called Atkins (played by Stack Pierce) steal nuclear weapons from a storage facility in the desert. A burnt out former Navy SEAL and Vietnam vet who was previously dishonorably discharged is contacted by his former commanding officer to help retrieve the weapons.