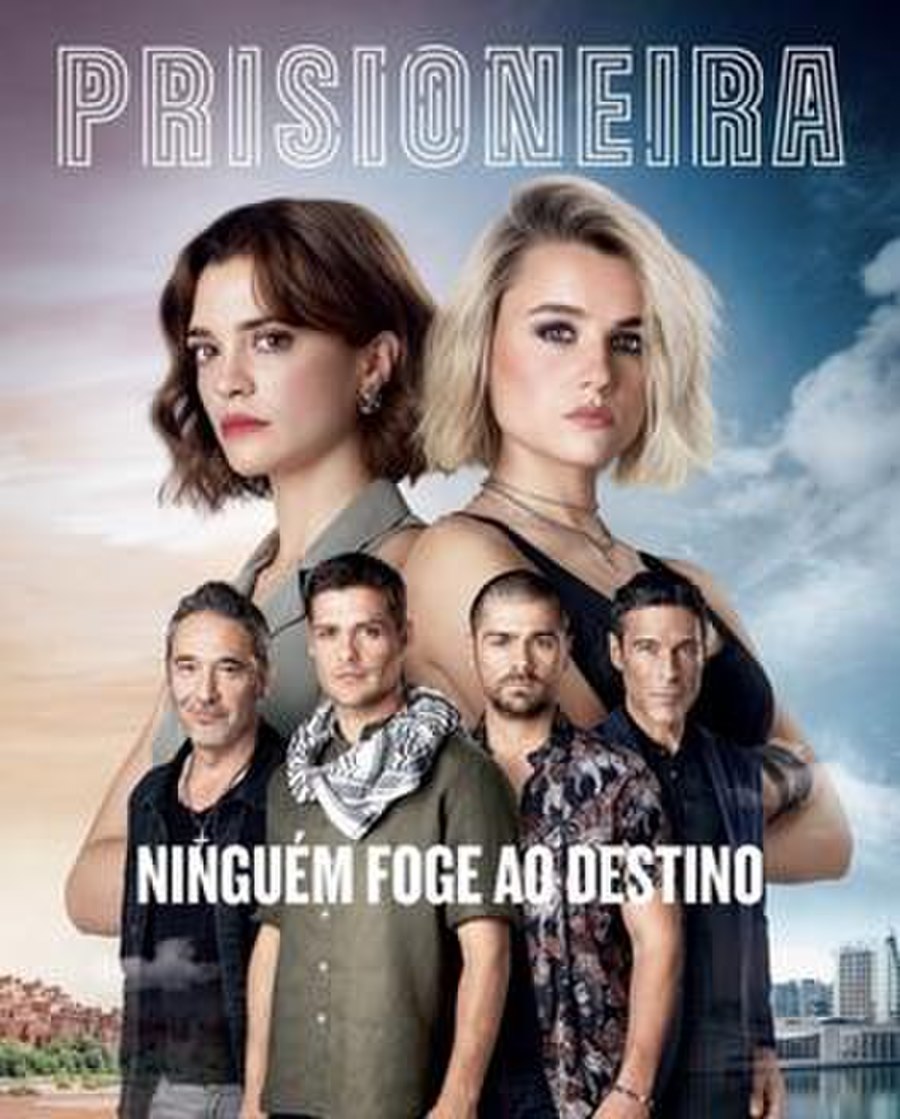 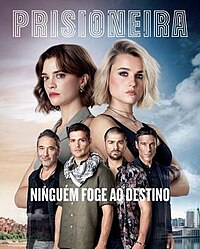 Prisioneira (English: Trapped) is a Portuguese telenovela broadcast and produced by TVI. It is written by Maria João Mira. The telenovela premiered on May 21, 2019 and ended on February 22, 2020. It is recorded between Lisbon and Tunisia.

A revolutionary Muslim doctor is fighting for a fair and less fractured world. He falls madly in love with a Portuguese woman and rescues her from a loveless life. However, this rescue turns into an unexpected captivity and an unfair fight for the custody of a child, since he is forced to marry another woman.