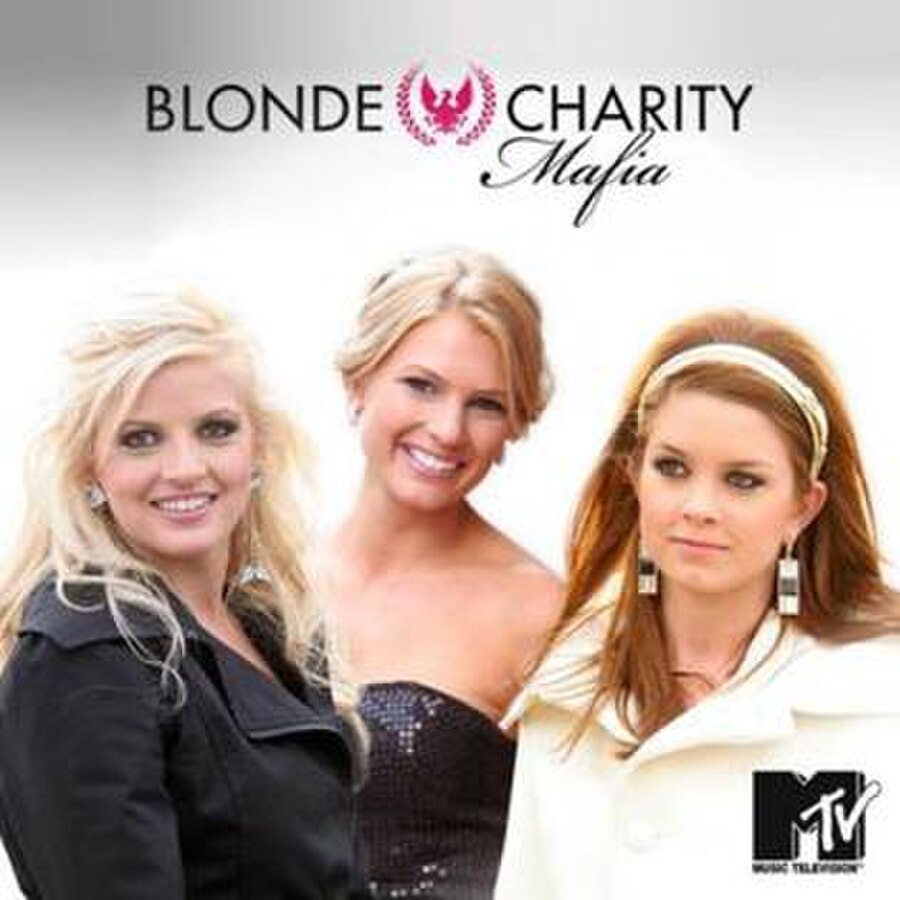 Blonde Charity Mafia was a reality television series produced by Patty Ivins and Julie Pizzi of PB&J Television that followed the lives of three socialites whose lives revolved around charity events. The show did not air in the United States. It was, however, shown on MTV Australia, MTV UK, and MTV New Zealand, as well as on Star! and other channels in about a dozen other countries. The show was bootlegged from Europe and shown on a website, and had a cult-like following in the United States – particularly in Washington, D.C. – for a brief period of time.