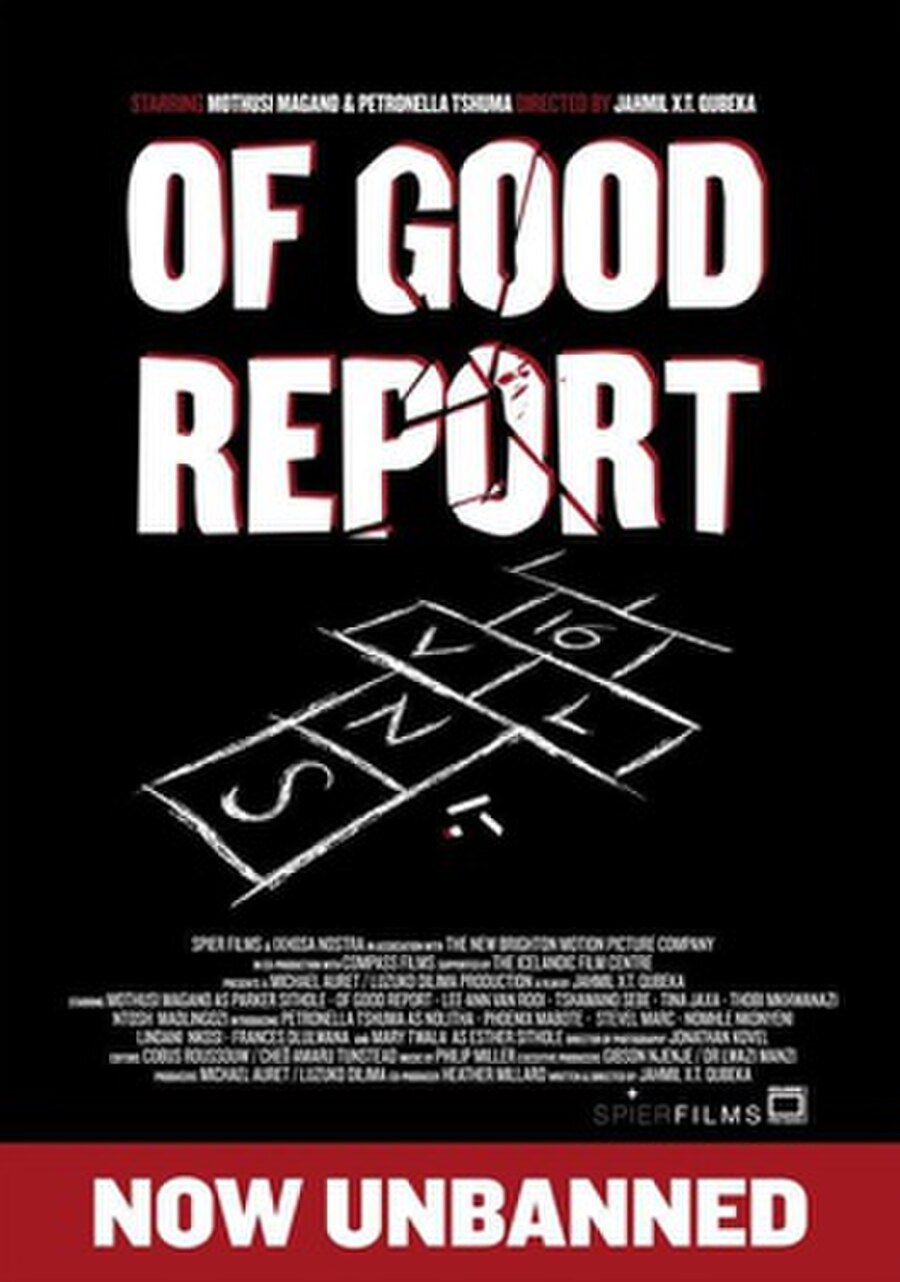 The film tells a story of an inappropriate and obsessive romantic relationship between a high school teacher and one of his female student.