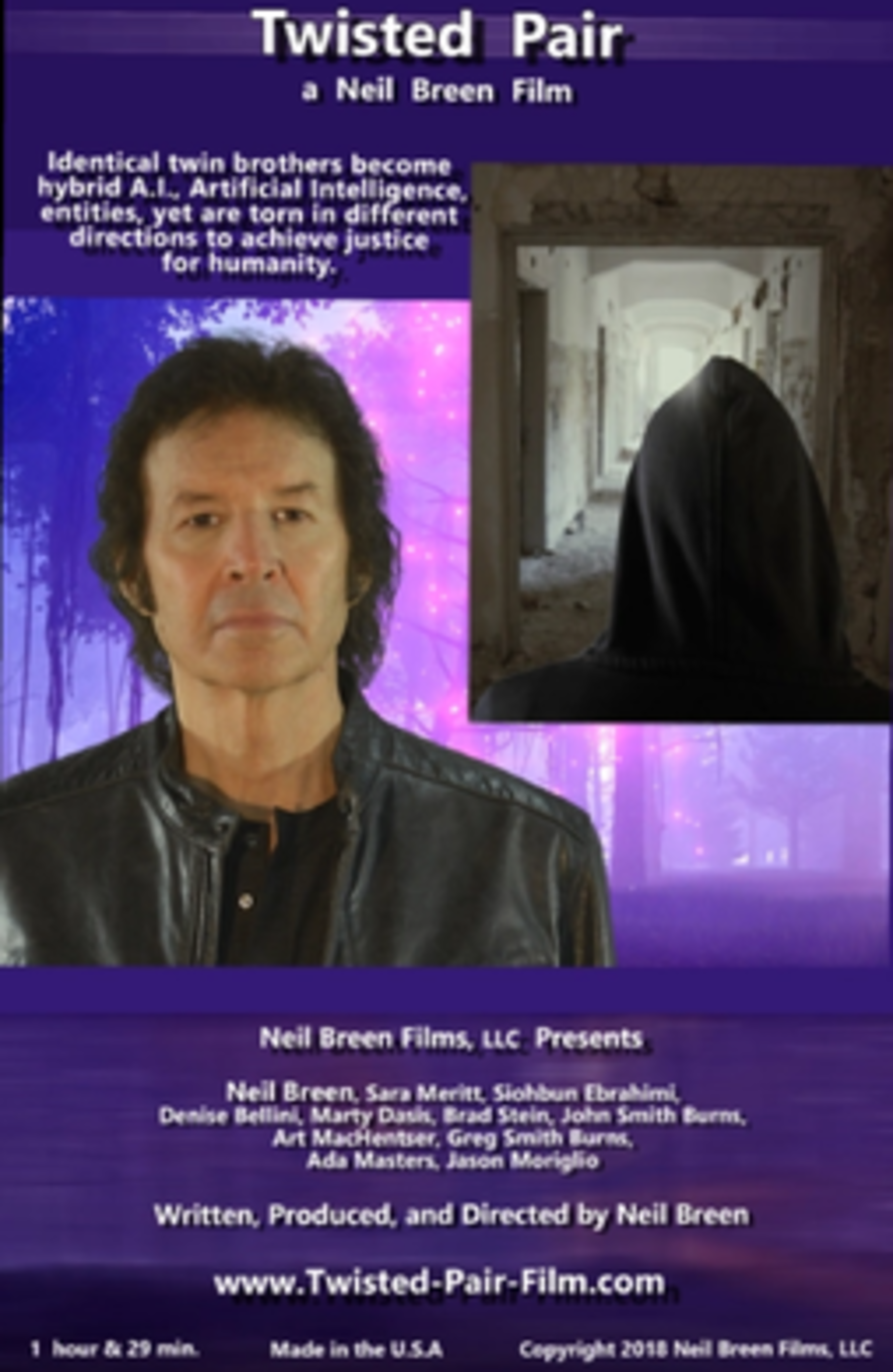 During their youth, Cade and his identical twin brother Cale (both portrayed by Neil Breen) were abducted by an unknown power and modified to become Humanoids, secret agents who are out to stop evil. Cale didn't fit in with the program and was fired. Cade, as an adult, is introduced on a mission where he is protecting troops. He returns to headquarters and meets with his boss, who suggests that he take a vacation. Cade laments not having seen his brother since before he became a Humanoid.