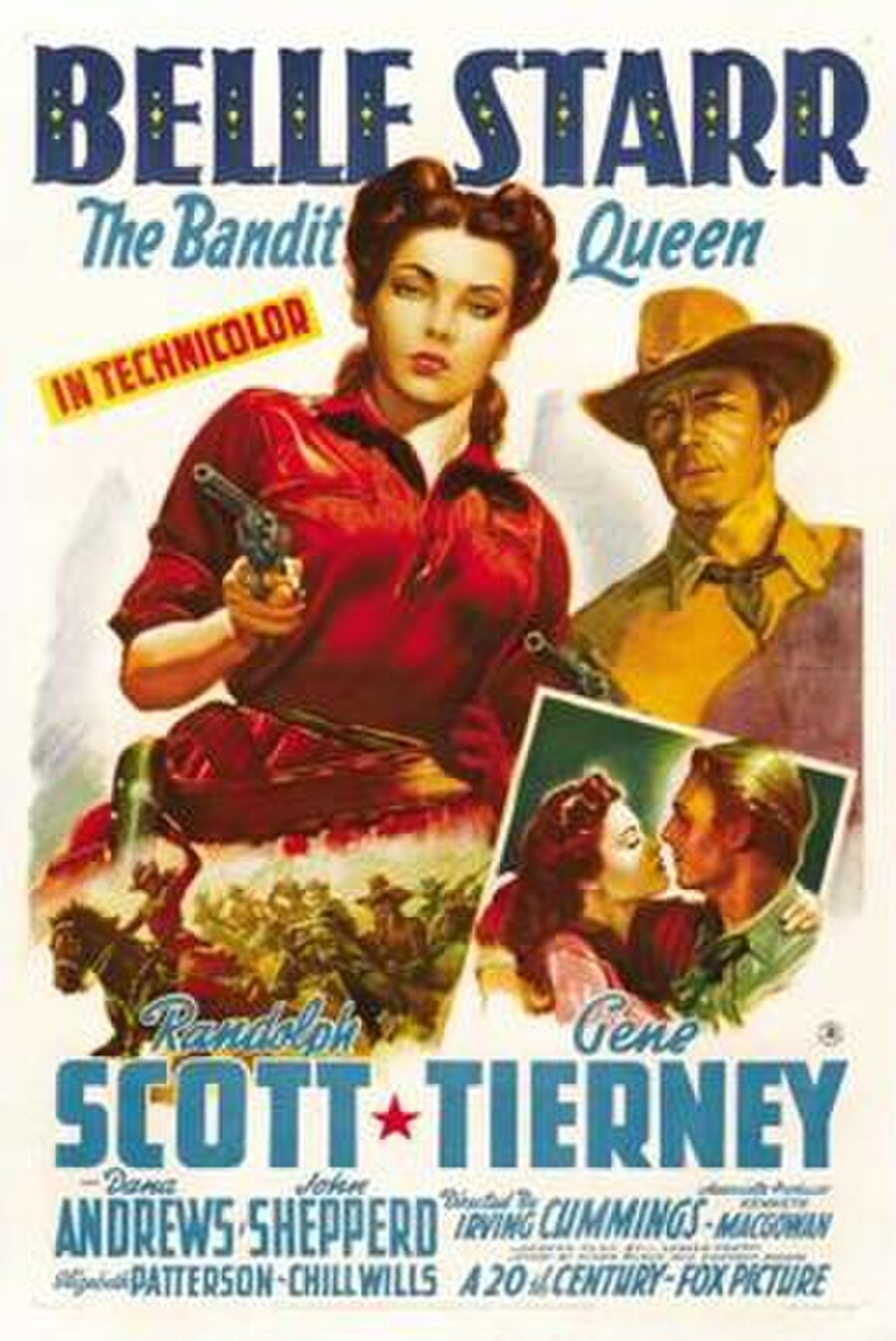 After her family's mansion is burned down by Yankee soldiers for hiding the rebel leader Captain Sam Starr (Randolph Scott), Belle Shirley (Gene Tierney) vows to take revenge. Breaking Starr out of prison, she joins his small guerrilla group for a series of raids on banks and railroads, carpetbaggers and enemy troops. Belle's bravado during the attacks earns her a reputation among the locals as well as the love of Starr himself. The pair get married, but their relationship starts to break down when Sam Starr lets a couple of psychotic rebels into the gang, leaving Belle to wonder if he really cares about the Southern cause.