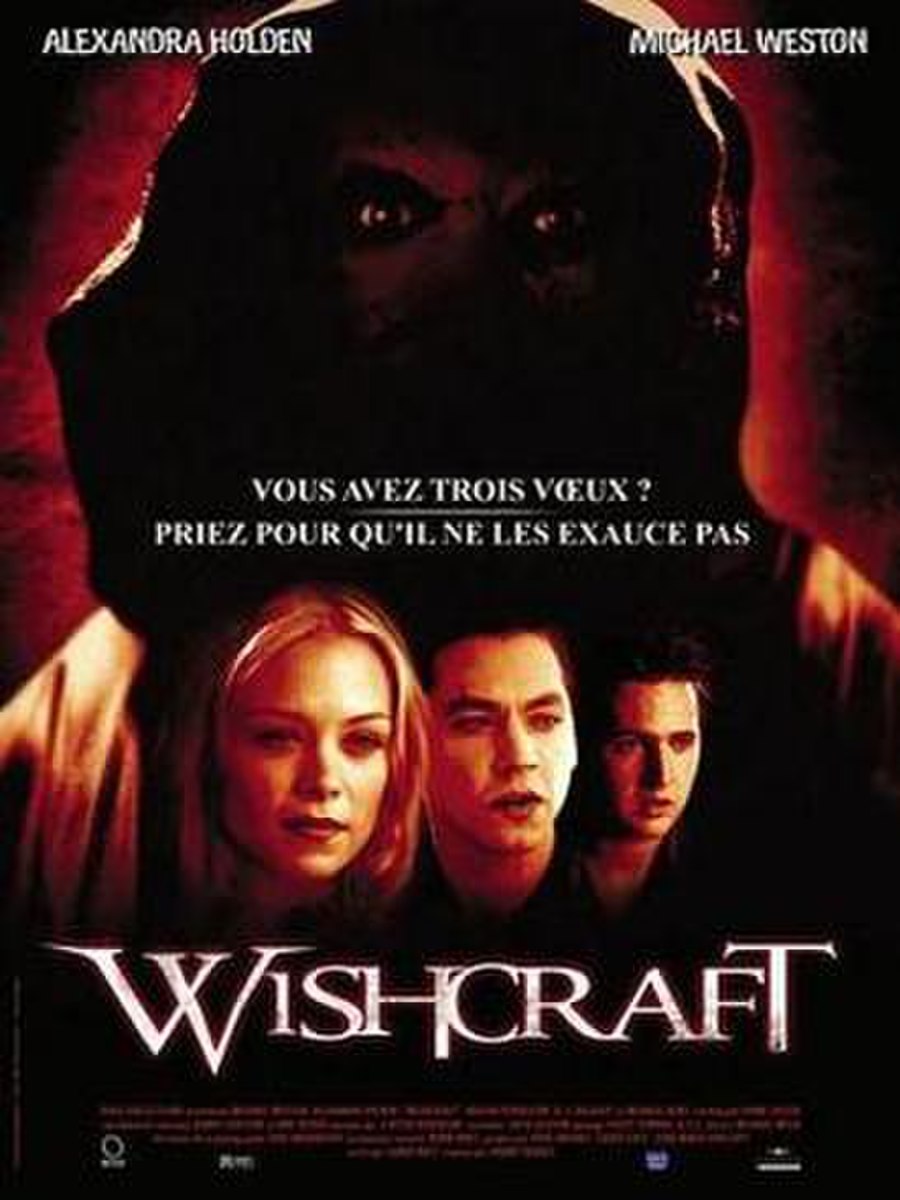 Wishcraft is a 2002 American slasher film directed by Richard Wenk and starring Michael Weston and Alexandra Holden. The screenplay concerns a teenager who receives a talisman that gives him three wishes.

A high school student named Brett Bumpers (Weston) receives a mysterious package one day. It contains a bull penis totem with a note explaining that it will grant him three wishes. His first wish is for Samantha (Alexandra Holden) to go with him to a spring dance. The next day, Samantha invites him to the dance, and he suspects that his wish has come true. Samantha's boyfriend Cody is the star jock at the school, and he is humiliated by Samantha's decision.