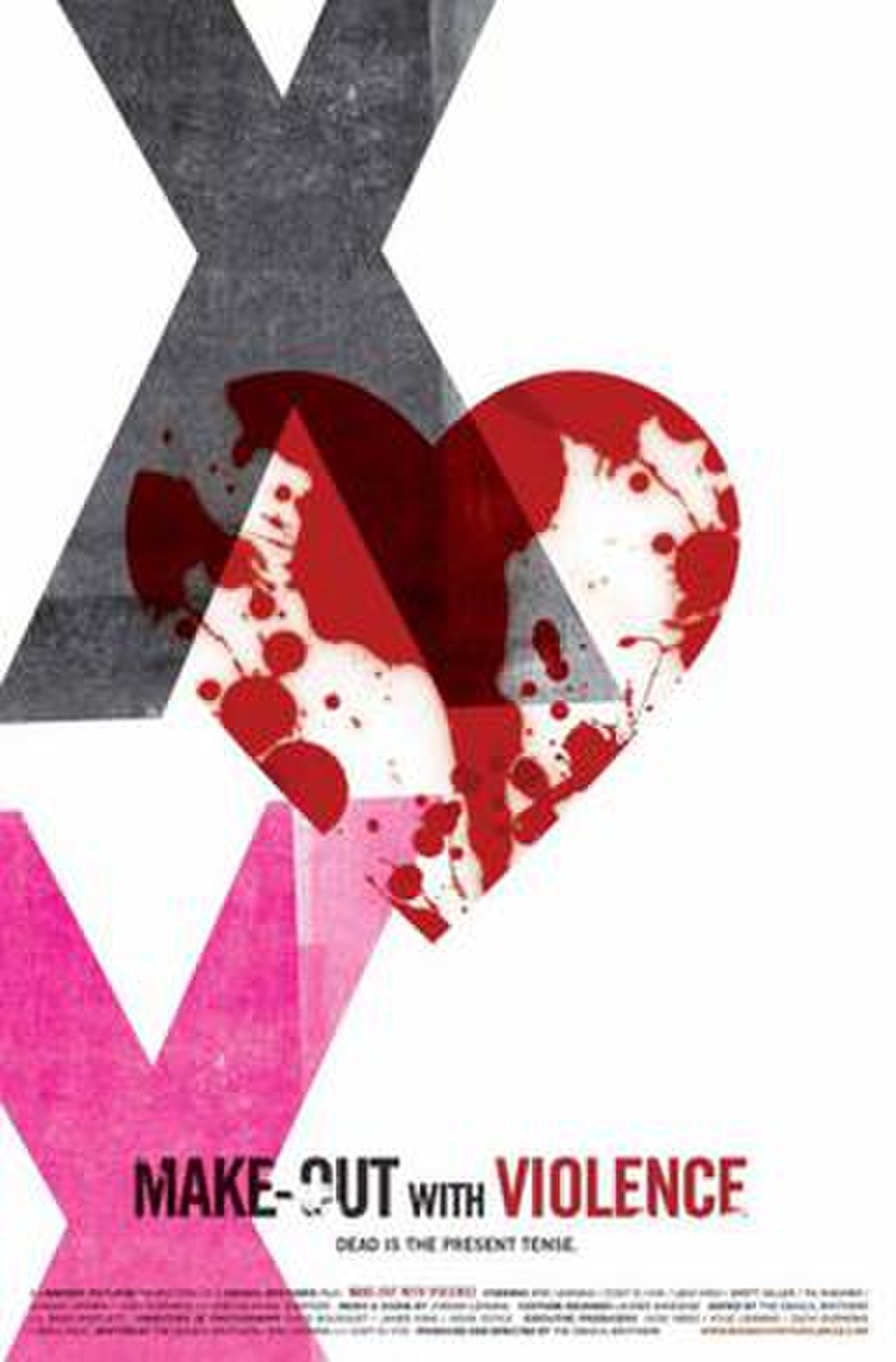 Make-Out with Violence is a 2008 film directed by the Deagol Brothers, their first feature-length film.

The film tells the story of twin brothers Patrick and Carol Darling, newly graduated from high school and struggling to come to terms with the mysterious disappearance of their friend, the bright and beautiful Wendy Hearst. When a drive through the countryside surrounding their posh suburban community leads to the discovery of Wendy's mysteriously animated corpse, the boys secretly transport the zombie Wendy to an empty house in hopes of somehow bringing her back to life. As the sweltering summer pushes on, they must maintain the appearance of normalcy for their friends and family as they search for ways to revive the Wendy they once knew, or, failing that, to satisfy their own quests for love amongst the living and the dead.