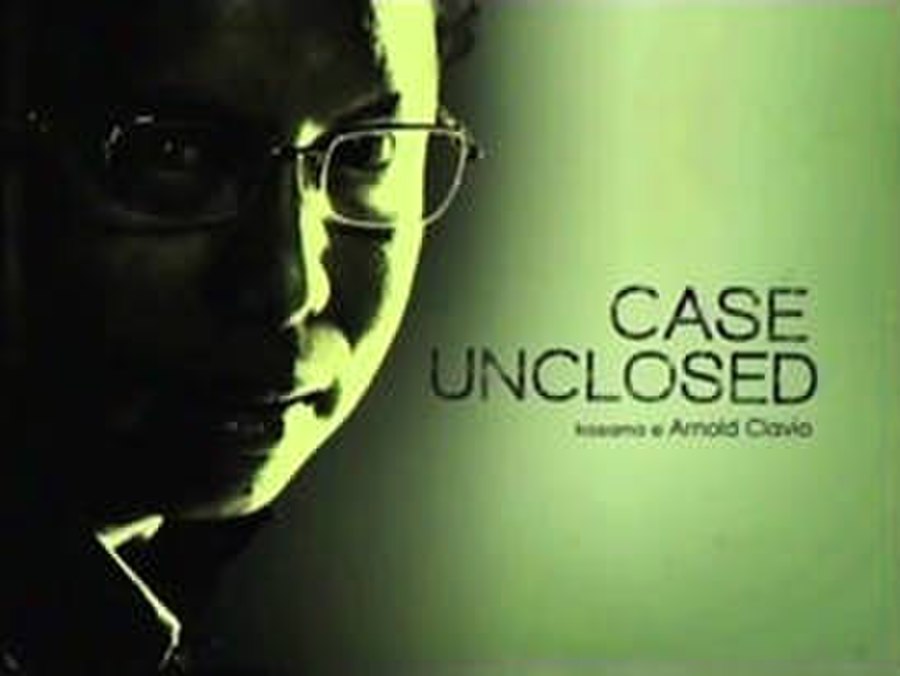 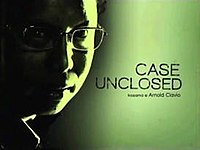 Case Unclosed is a Philippine television documentary show broadcast by GMA Network. Originally hosted by Kara David, it premiered on October 2, 2008 replacing 100% Pinoy!. Arnold Clavio served as the final host. The show concluded on February 25, 2010 with a total of 70 episodes. It was replaced by Kandidato in its timeslot.

Case Unclosed featured some of the most sensational cases in the Philippines that were unsolved by the authorities until now. The episodes were directed by award-winning Filipino independent film directors. The program also aired on GMA News TV's Channel 11.