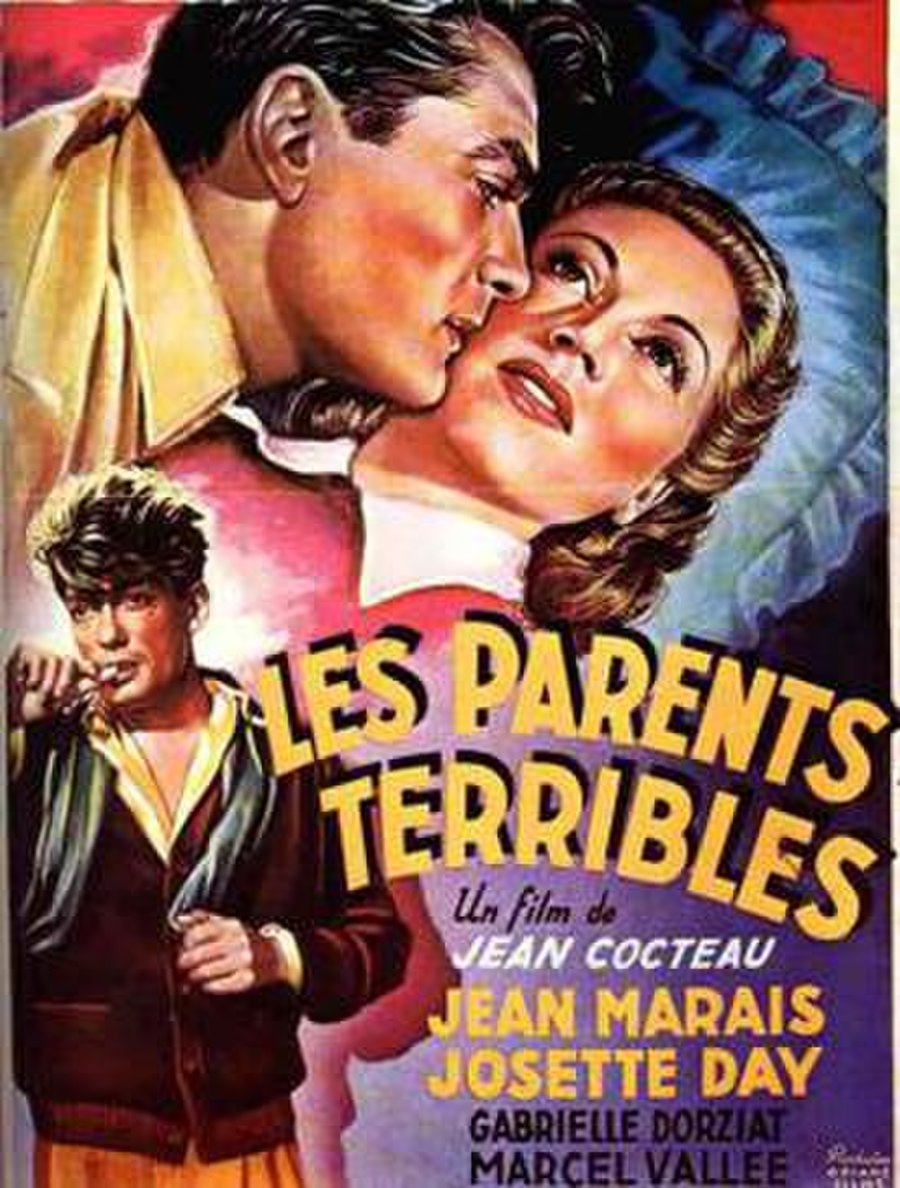 Les Parents terribles is a 1948 film adaptation directed by Jean Cocteau from his own stage play Les Parents terribles. Cocteau used the same cast who had appeared in a successful stage revival of the play in Paris in 1946. The film has sometimes been known by the English title The Storm Within.

In a rambling apartment a middle-aged couple, Yvonne and Georges, live with their 22-year-old son Michel and Yvonne's spinster sister Léonie ("tante Léo"), who has also been in love with Georges. Yvonne is a reclusive semi-invalid, dependent on her insulin treatment, and intensely possessive of her son (who returns her immoderate affection and calls her "Sophie"); Georges distractedly pursues his eccentric inventions; it is left to Léo to preserve such order as she can in their life and their apartment, which she describes as a "gypsy caravan" ("la roulotte"). When Michel announces that he is in love with a girl, Madeleine, whom he wishes to introduce to them, his parents are immediately hostile and seek to forbid the relationship, reducing Michel to despair. Georges realises that Madeleine is the same woman who has been his own mistress in recent months, and he confesses all to Léo, who devises a plan to extricate father and son by forcing Madeleine into silent surrender of them both.