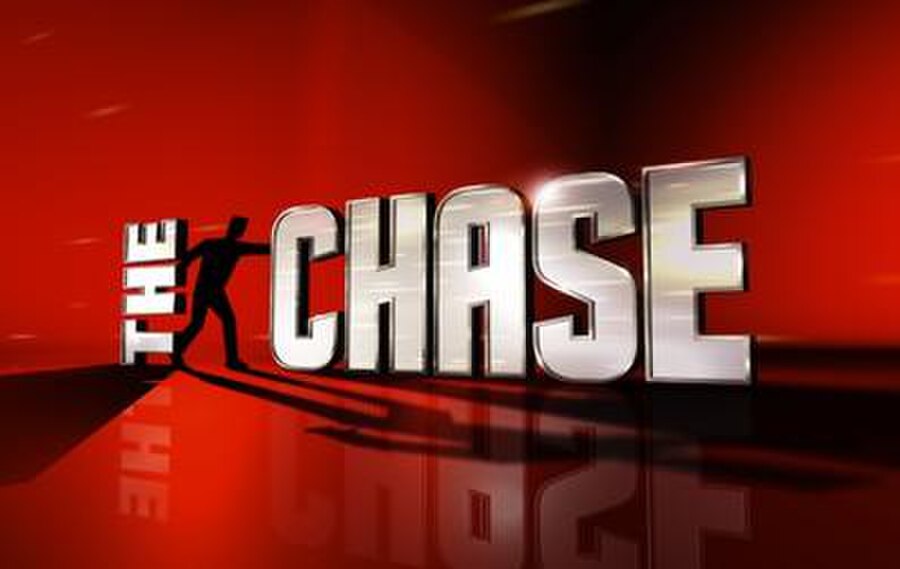 The Chase is a British television quiz show broadcast on ITV and hosted by Bradley Walsh. Contestants play against a professional quizzer, known as the "chaser", who attempts to prevent them from winning a cash prize. The six chasers are Mark Labbett, Shaun Wallace, Anne Hegerty, Paul Sinha, Jenny Ryan, and Darragh Ennis. Labbett and Wallace have both been chasers since series 1, while Hegerty joined in series 2, Sinha in series 4, Ryan in series 9 and Ennis in series 13. With rare exceptions for special episodes, only one chaser participates in any given episode.