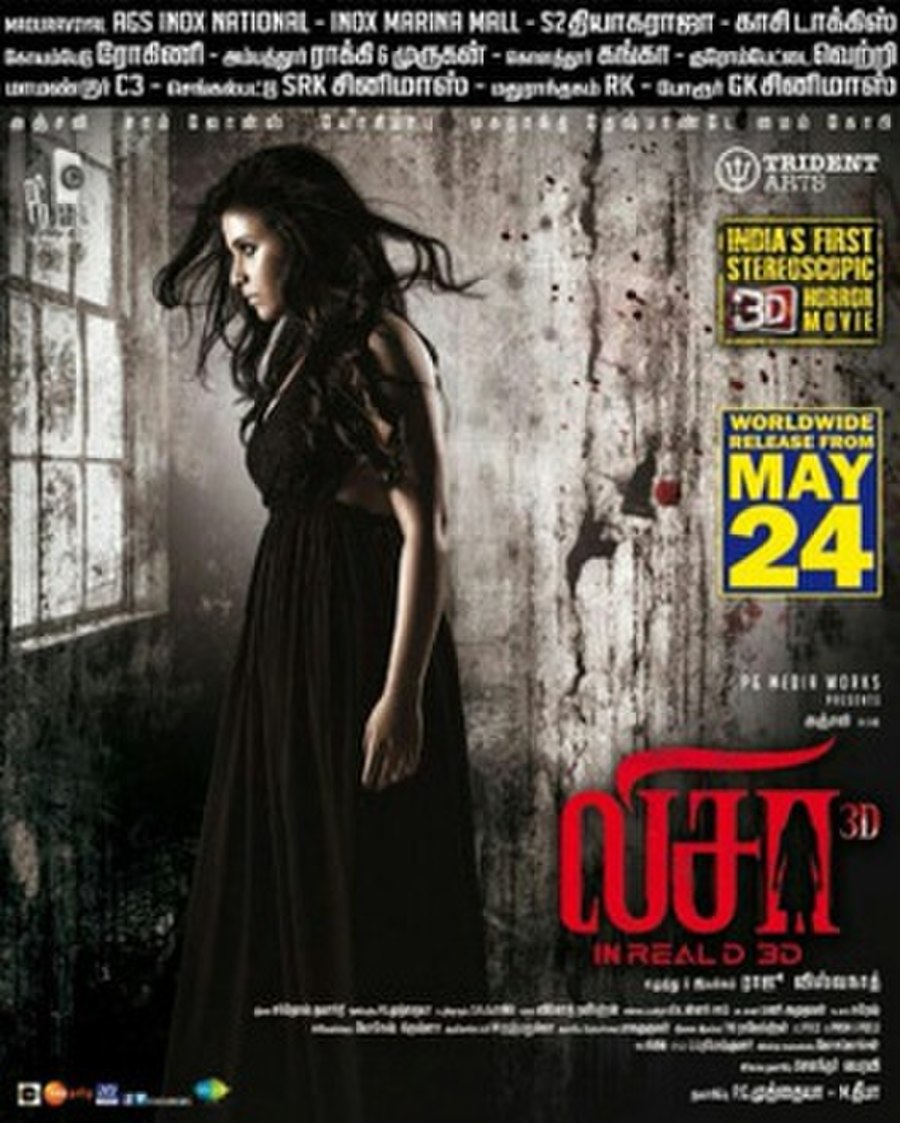 Lisaa (Anjali) decides to meet her grandparents and get a nod from them for her single mother’s (Kalyani Natarajan) second marriage. As Lisaa is planning to leave to the US, she wants her mother to have a companion and hence, insists her to remarry.