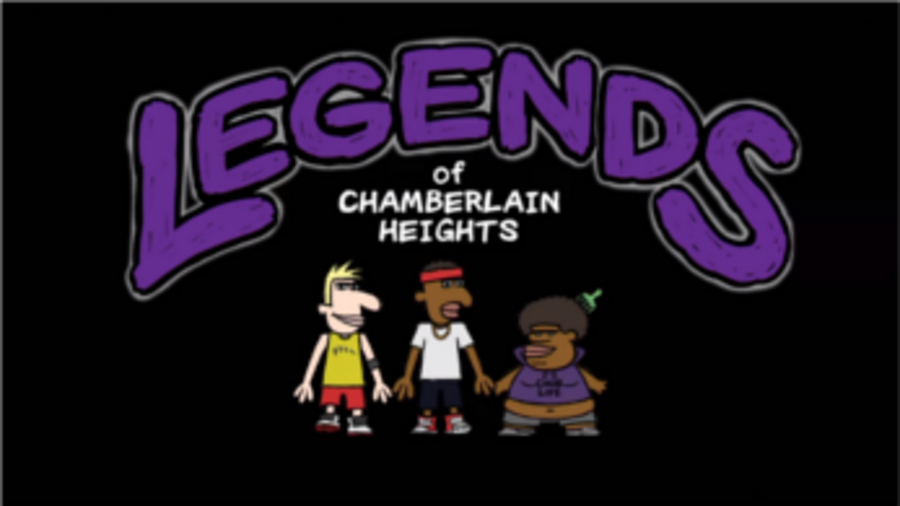 The series focuses on three teenagers Jamal, Milk, and Grover. They're benchwarmers on the high school basketball team, but legends in their own minds.