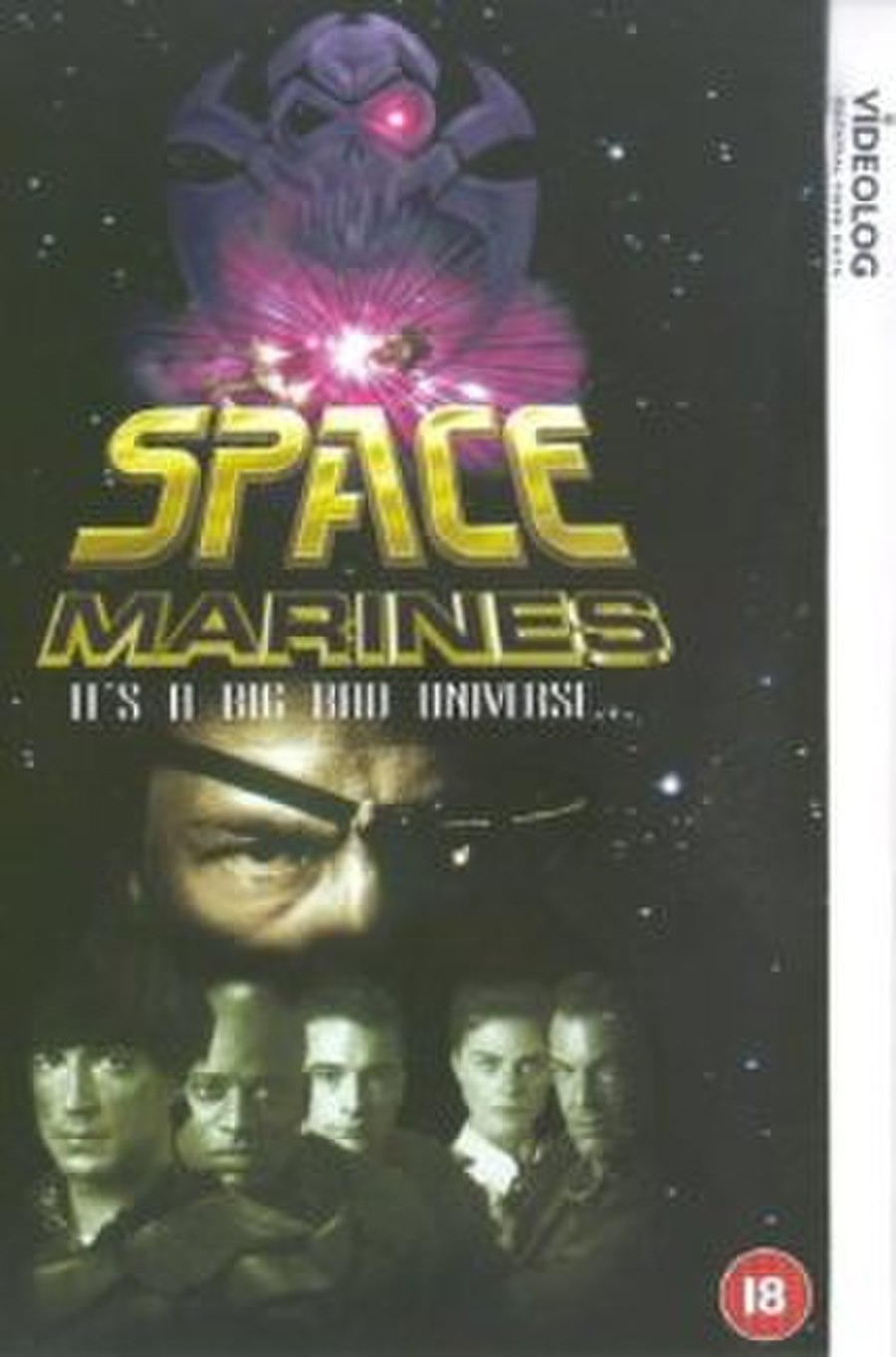 Space Marines is a 1996 film directed by John Weidner.

In the future, space has been colonized. As humanity expanded, the Marine Corps became the Space Force. Col. Fraser (John Pyper-Ferguson), a former Marine officer who has become a pirate, has his pirates hijack a new synthetic explosive. Light and concealable, it is the perfect improvised explosive device. He takes hostages at a local colony to draw out an Earth negotiator (James Shigeta), who is escorted by a Marine fire team under the command of Capt. Gray (Edward Albert). He then takes him hostage on his ship, as well as the Sgt. in charge of the security detail. After a short space chase, he arrives with demands for gold in exchange for the negotiator's life. Col. Fraser is killed by a new recruit, who shoots him through his own torso, killing them both in the process.