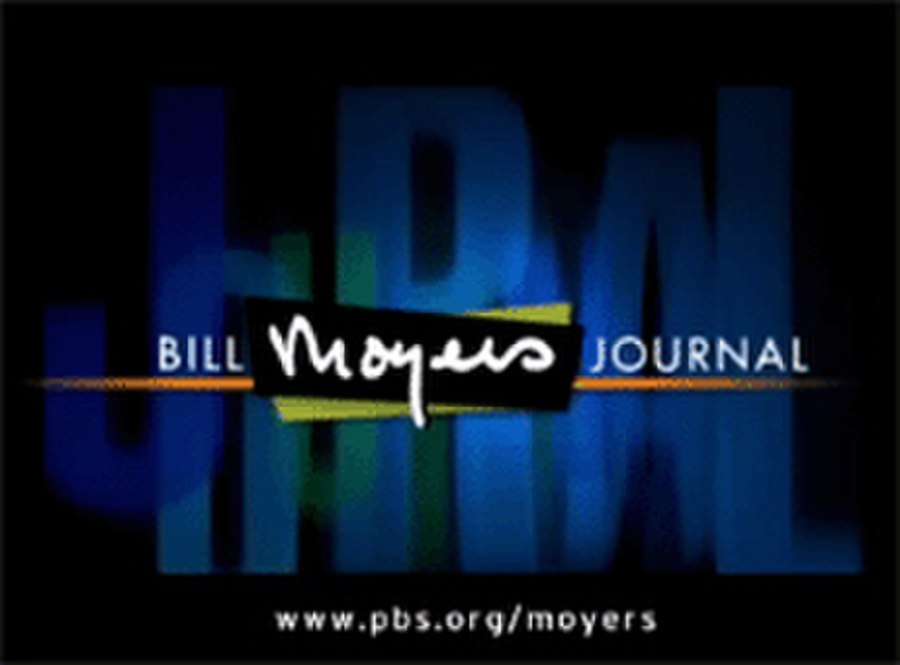 Bill Moyers Journal was an American television current affairs program that covered an array of current affairs and human issues, including economics, history, literature, religion, philosophy, science, and most frequently politics. Bill Moyers executive produced, wrote and hosted the Journal when it was created. WNET in New York produced it and PBS aired it from 1972 to 1976.