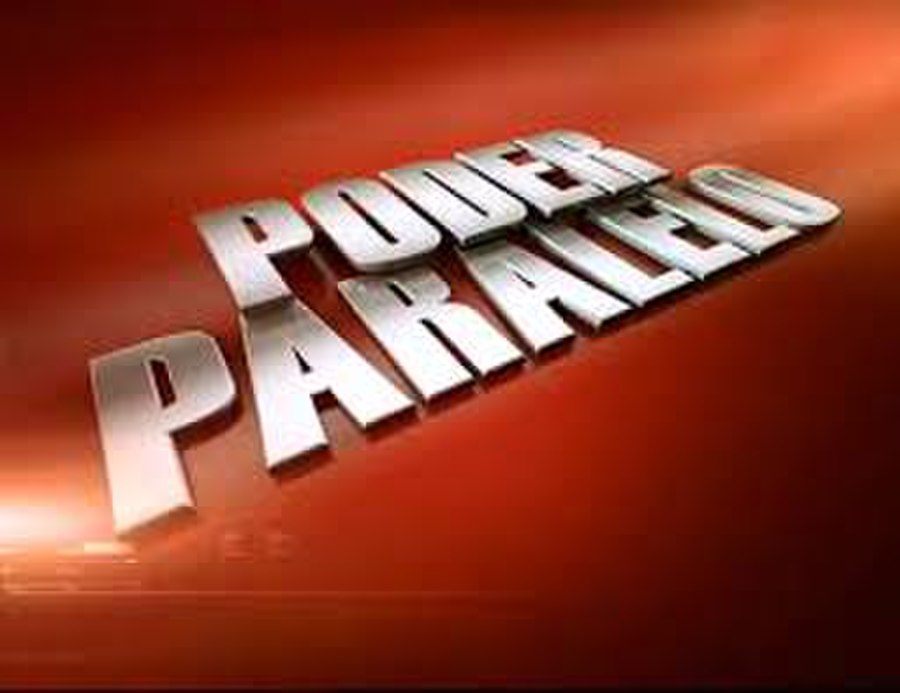 Poder Paralelo is a Brazilian telenovela produced by Rede Record that premiered on April 14, 2009 and ended on March 10, 2010. Written by Lauro César Muniz and directed by Ignácio Coqueiro, it will portray a corruption scheme involving an Italian-Brazilian family. Prior to Record's official announcement, the media was referring to the telenovela by its working title Vendetta. It ran for one season.

The telenovela focuses on Tony Castellamare, a Brazilian citizen of Italian origin living in Palermo. He maintains the image of a merchant exporter, but is actually the leader of the Sicilian drug mafia. After an attack aimed at him kills his wife Marina and their twin daughters, Tony returns to São Paulo seeking revenge, at the same time he is investigated by the uncorruptible federal police officer Teolônio "Téo" Meira.