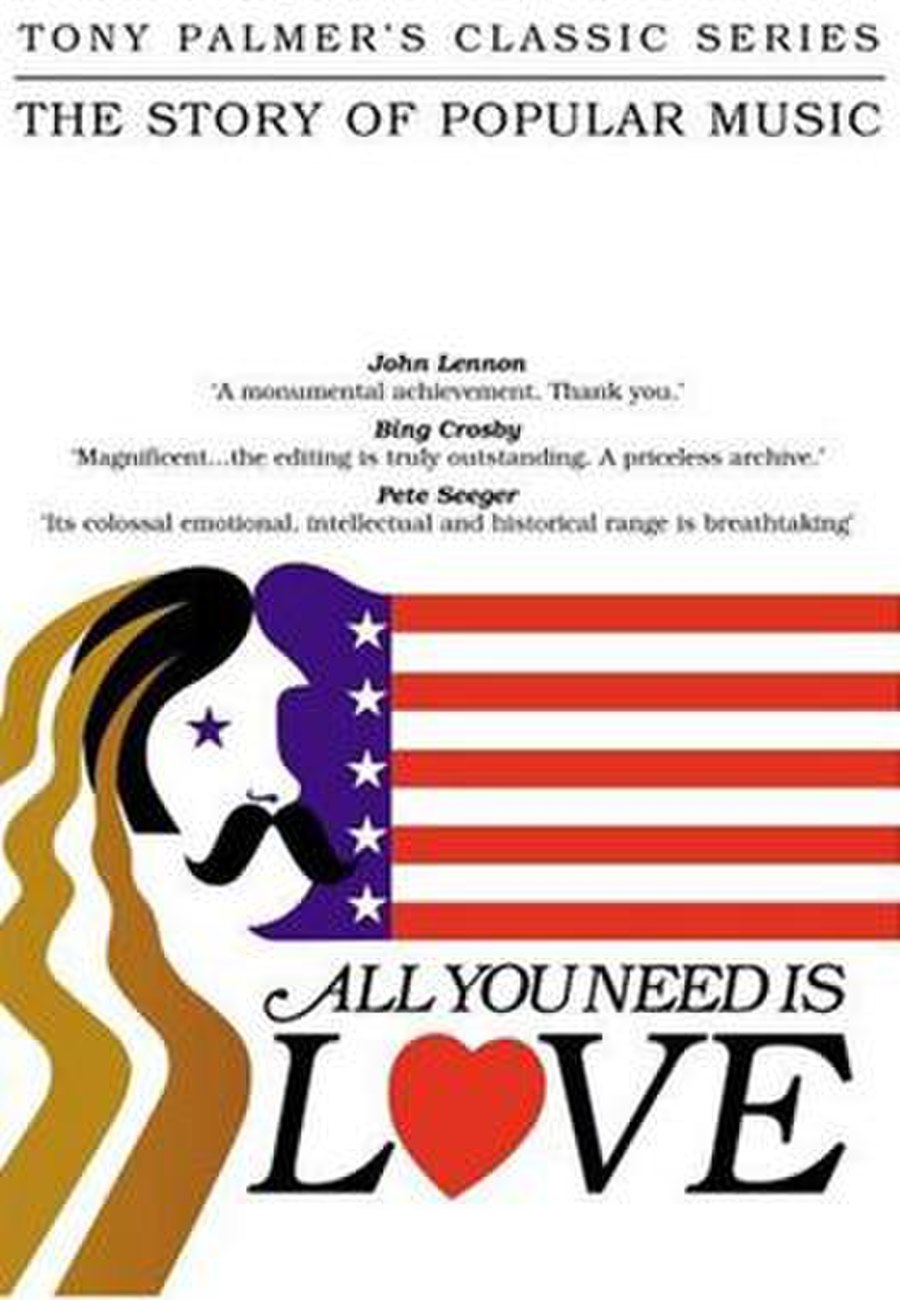 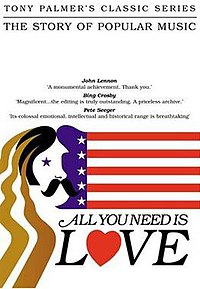 All You Need Is Love: The Story of Popular Music is the name of a 17-part television documentary series on the history of modern pop music directed by Tony Palmer, originally broadcast worldwide between 1976 and 1980. The series covers some of the many different genres that have fallen under the "pop" label between the mid-19th century and 1976, including folk, ragtime, Tin Pan Alley, vaudeville and music hall, musical theatre, country, swing, jazz, blues, R&B, rock 'n' roll and others.