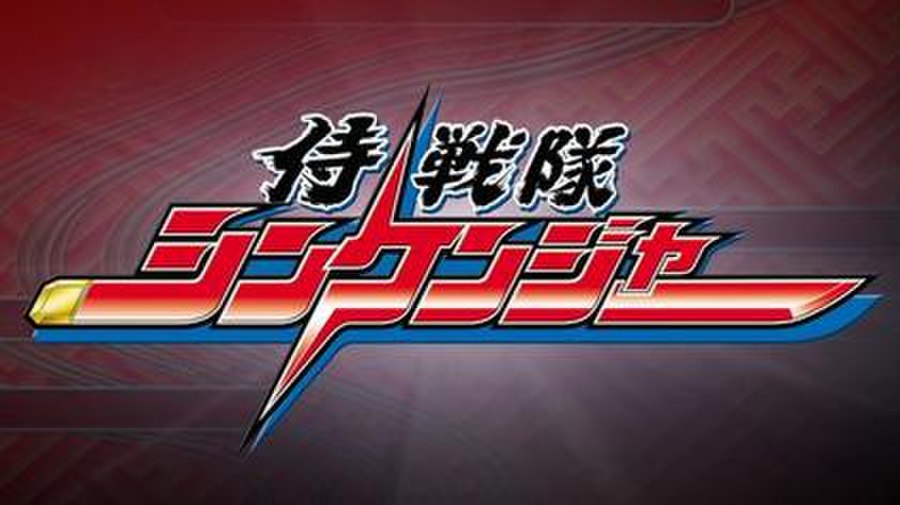 is the title of Toei Company's thirty-third entry in its long-running Super Sentai metaseries of Japanese tokusatsu television series. It premiered on February 15, 2009, the week following the finale of Engine Sentai Go-onger, and ended on February 7, 2010. It joined Kamen Rider Decade as a program featured in TV Asahi's Super Hero Time programming block, and following Decades finale, it aired alongside Kamen Rider W. It incorporates elements from the Jidaigeki drama genre and Japanese themes and aesthetics. The catchphrase for the series is .