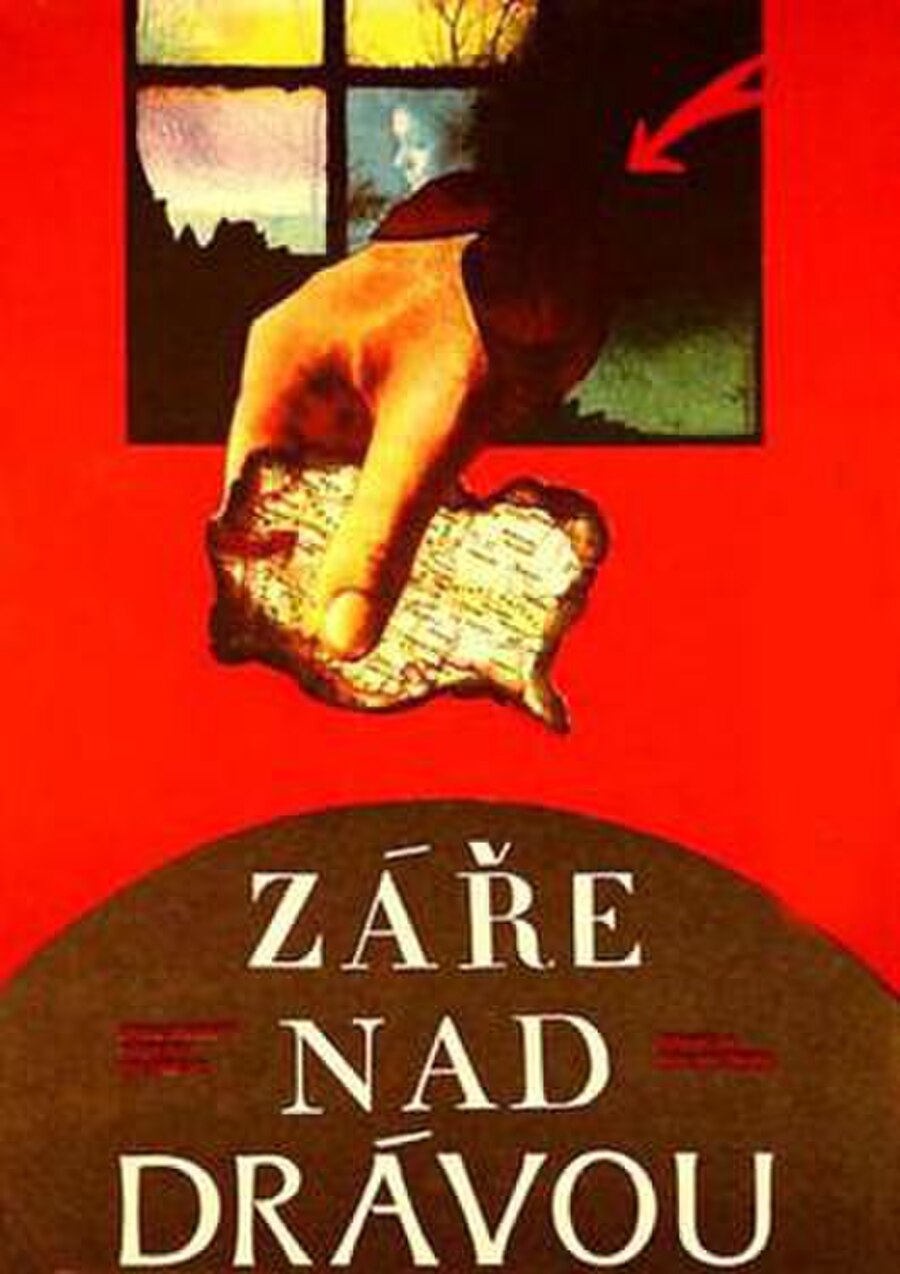 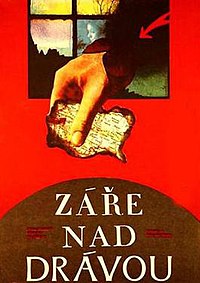 Dawn Over the Drava is a Bulgarian war-drama film from 1974, directed by Zako Heskiya.

The Liberation of the Chamber of Communists and the Communist Party of Bosnia and Herzegovina, on 8–9 September 1944, Commander Boyan Vassilev received the Major General and the Assistant Chief of Command (Analogue Societies) in the Bulgarian Army. Him is ahead of the mistrust of the officership of the corps and the participation in the self-proclaimed for the Bulgarians of fights. Secondly, the warriors of the Draco in the