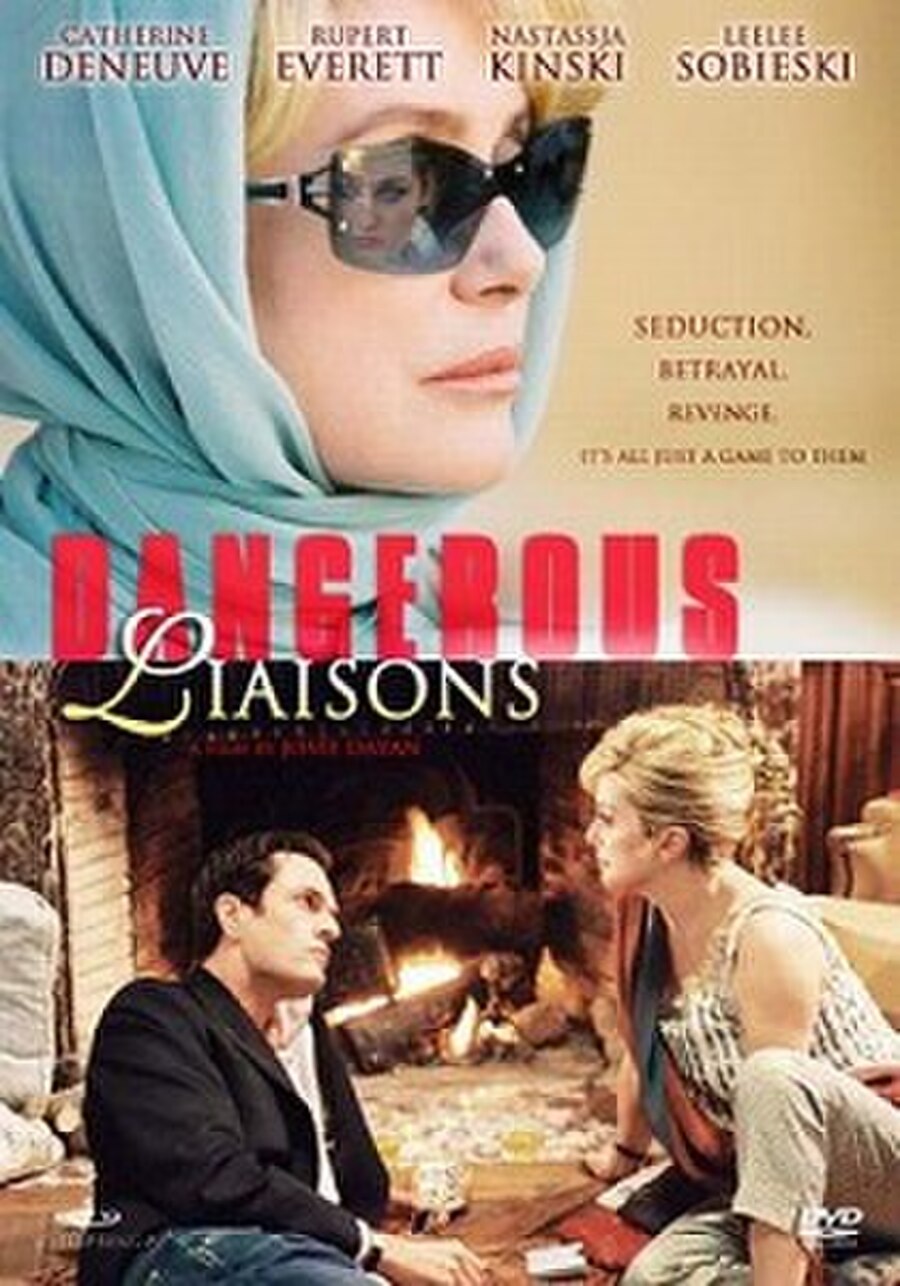 An updated adaptation of Choderlos de Laclos' classic 18th Century tale of seduction, betrayal and revenge set in the modern 1960s world of Parisian high society. The beautiful Madame de Merteuil (Catherine Deneuve) seeks vengeance against her ex-lover Gercourt (Andrzej Zulawski) when he becomes engaged to her young goddaughter, Cécile (Leelee Sobieski). Merteuil turns to her ex-lover/partner-in-crime, Valmont (Rupert Everett), famous for his reputation as a Don Juan, to seduce Cécile and emotionally destroy her. While on his mission, Valmont gets sidetracked when he goes to visit his aunt and falls for Madame Tourvel (Nastassja Kinski), a virtuous, married woman who knows of his womanizing ways, but that only makes the challenge more exciting to Valmont. Together, Madame de Merteuil and Valmont make a dangerous team and they will stop at nothing when it comes to matters of the heart.