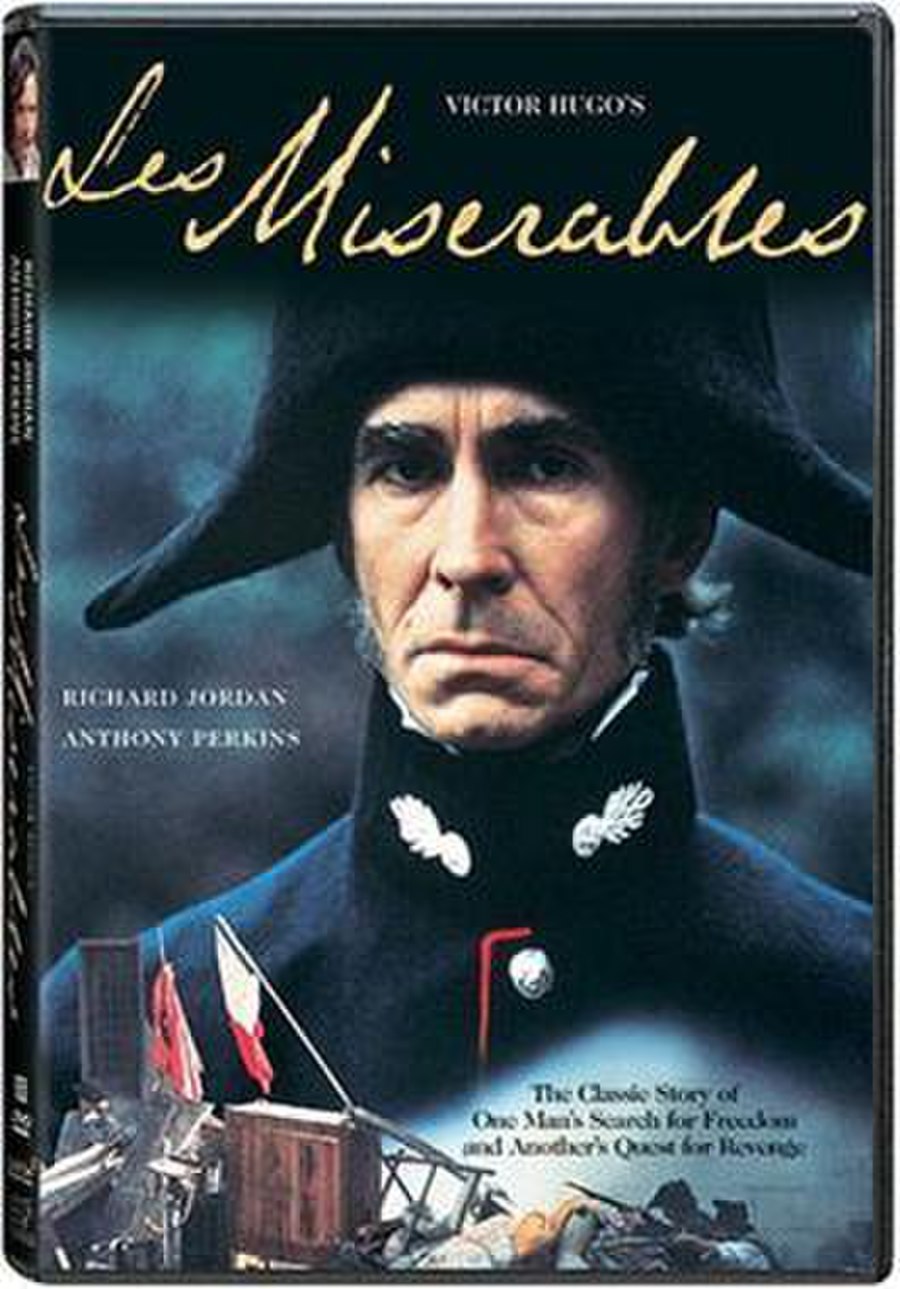 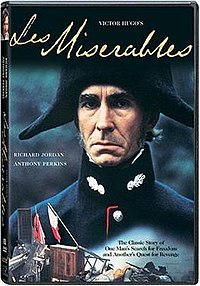 Les Misérables is a 1978 British made-for-television film adaptation of the 1862 novel of the same name by Victor Hugo. The film was written by John Gay, produced by Lew Grade, and directed by Glenn Jordan (no relation to star Richard Jordan). The film originally aired on U.S. television on CBS on 27 December 1978.

The plot follows the general outline of the novel of the same name, omitting many details and some entire episodes. The narrative is strictly chronological and avoids the digressions required to mirror the novel's structure. Many of the novel's minor characters do not appear or are combined. For example, the role of the Thénardiers is reduced to a scene in which Valjean ransoms Cosette from them.