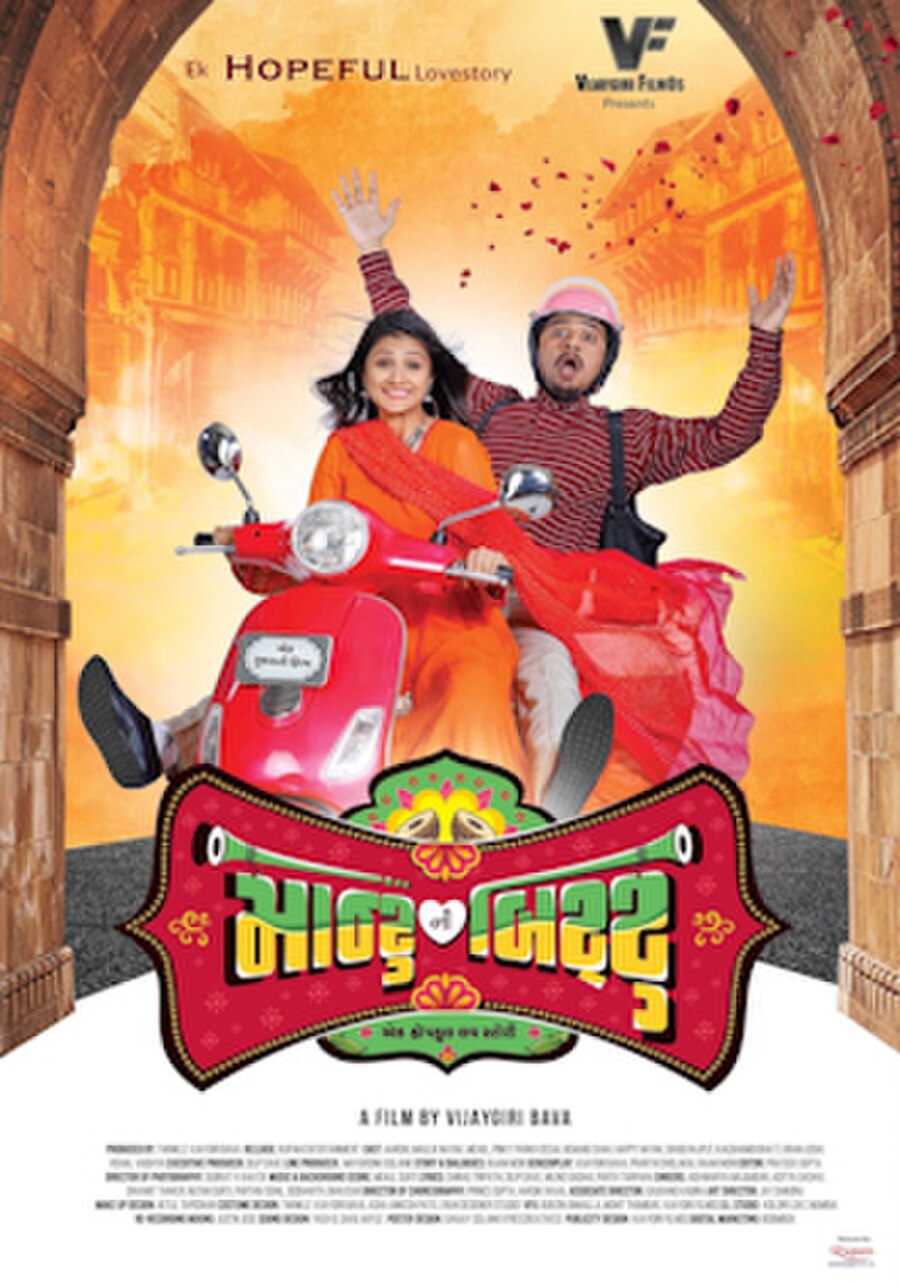 Montu Ni Bittu is a 2019 Indian Gujarati-language comedy film directed by Vijaygiri Bava and produced by Twinkle Vijaygiri under the banner of Vijaygiri Filmos. The story was written by Prarthi Dholakia and Raam Mori. The film starring Maulik Nayak and Aarohi Patel is a story of childhood friends Montu and Bittu. It was released on 23 August 2019.

Montu and Bittu were childhood friends. Montu was in love with Bittu since his childhood. When the family was in discussion about Bittu's marriage, he is still friend. This was not only problem but when people are considered him as probable groom for Bittu, he, the one, makes things complicated. This story will drive them throughout the journey of emotions.