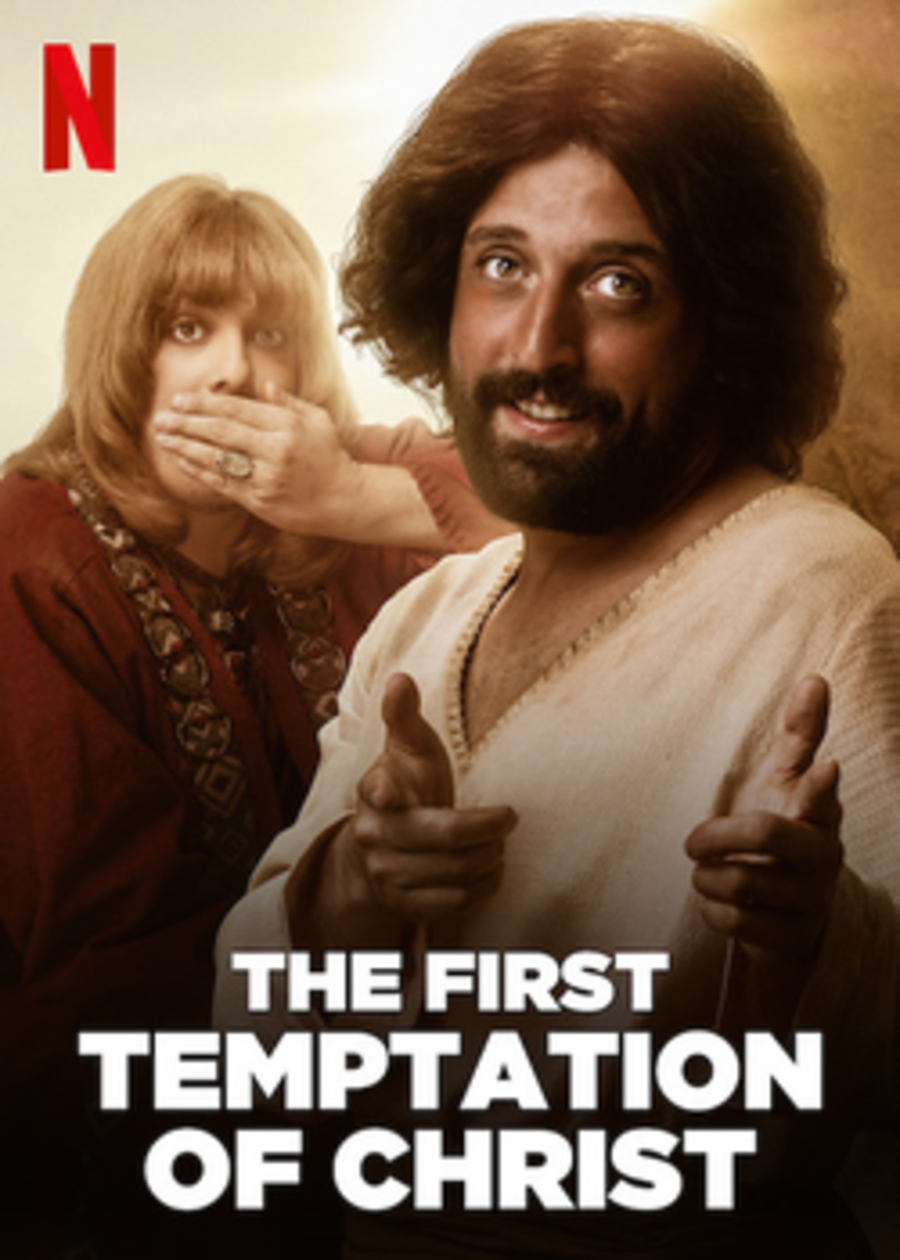 The First Temptation of Christ 2019

The First Temptation of Christ is a 2019 Brazilian comedy web television special produced by the comedy troupe Porta dos Fundos. It was released by Netflix on 3 December 2019.

Jesus returns home after 40 days in the desert, where a surprise 30th birthday party awaits him. At the party, Mary and Joseph reveal to Jesus that his true father is God.