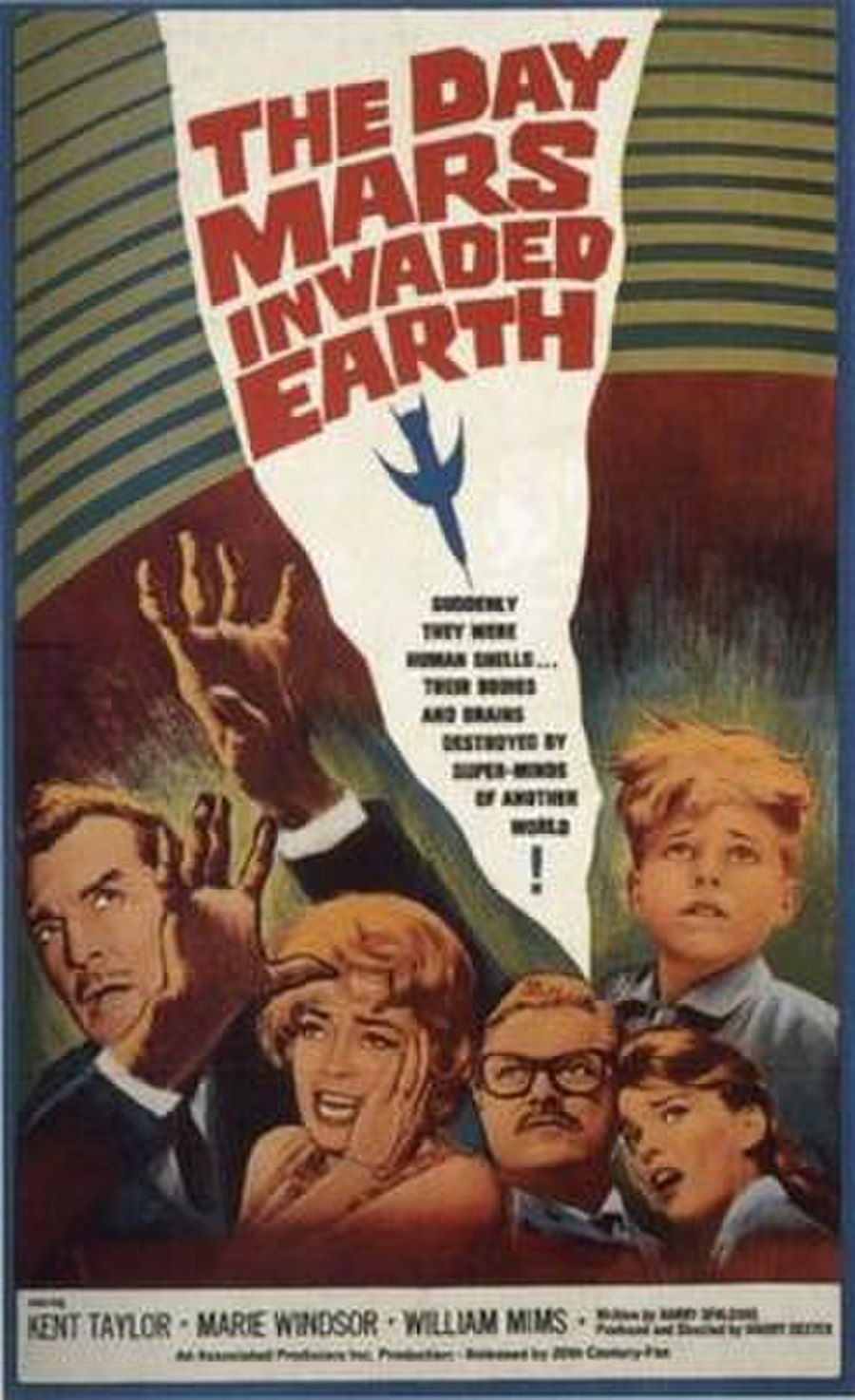 NASA successfully lands a robotic surveyor on Mars. The rover begins to explore, but after just a few minutes it is completely destroyed by what appears to be a high energy surge. At exactly the same instant back at mission control, Dr. Dave Fielding (Kent Taylor), in charge of the project, suddenly feels oddly disconnected and not himself; he shakes it off and then goes to face the crowd of expectant reporters. Right after he leaves, his exact body double is sitting at his desk.