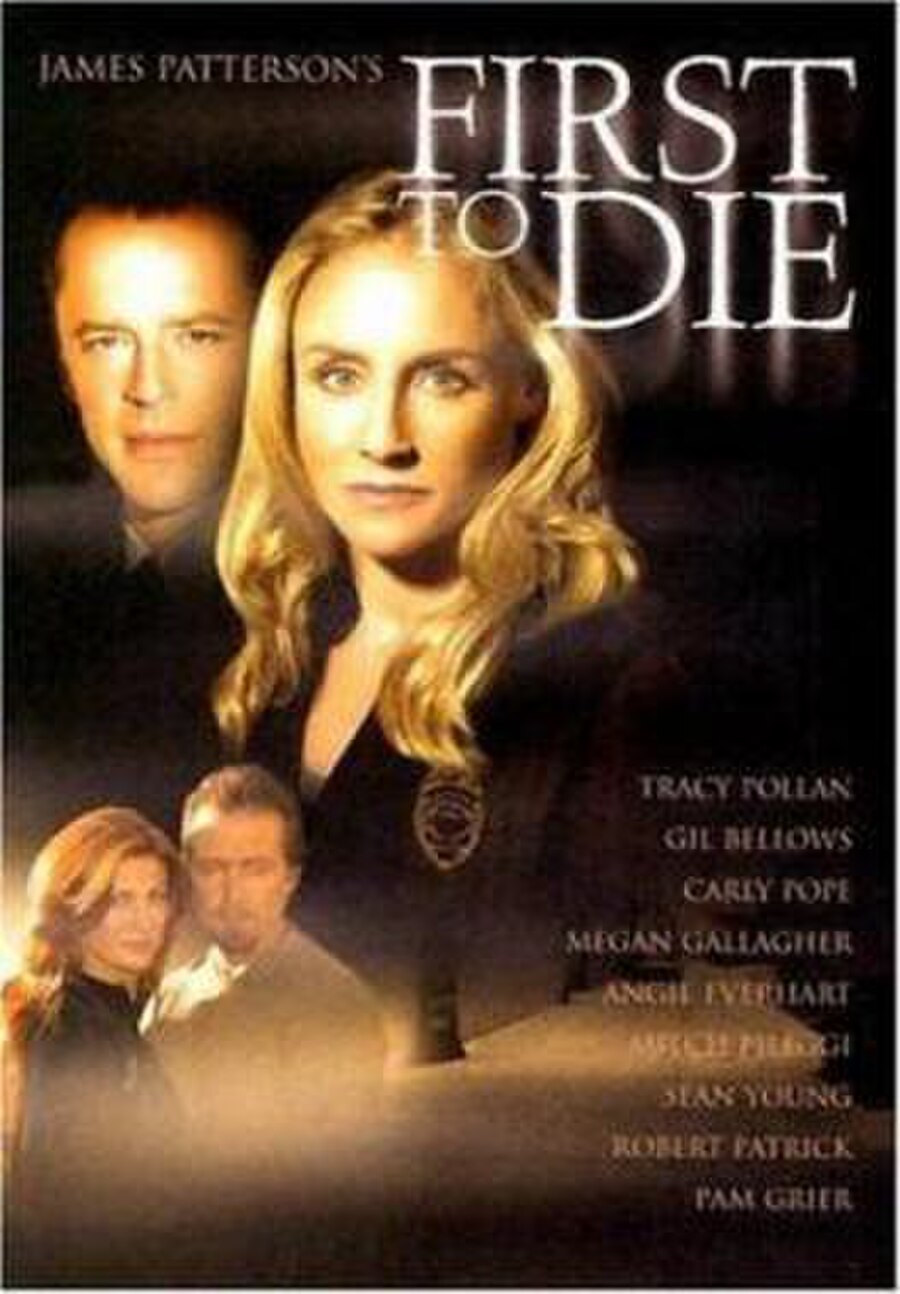 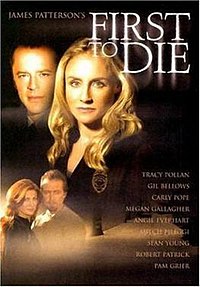 First to Die is a 2003 television miniseries based on the novel of the same name by James Patterson. The film stars Tracy Pollan, Pam Grier, Angie Everhart and Carly Pope as a group of women team up to investigate a string of murders.

Homicide inspector Lindsay Boxer (Tracy Pollan) teams up with three other professional women to investigate a serial killer who targets brides on their honeymoon. While trying to solve the biggest case of her career, she finds herself falling for her partner (Gil Bellows) and battling a life-threatening illness.