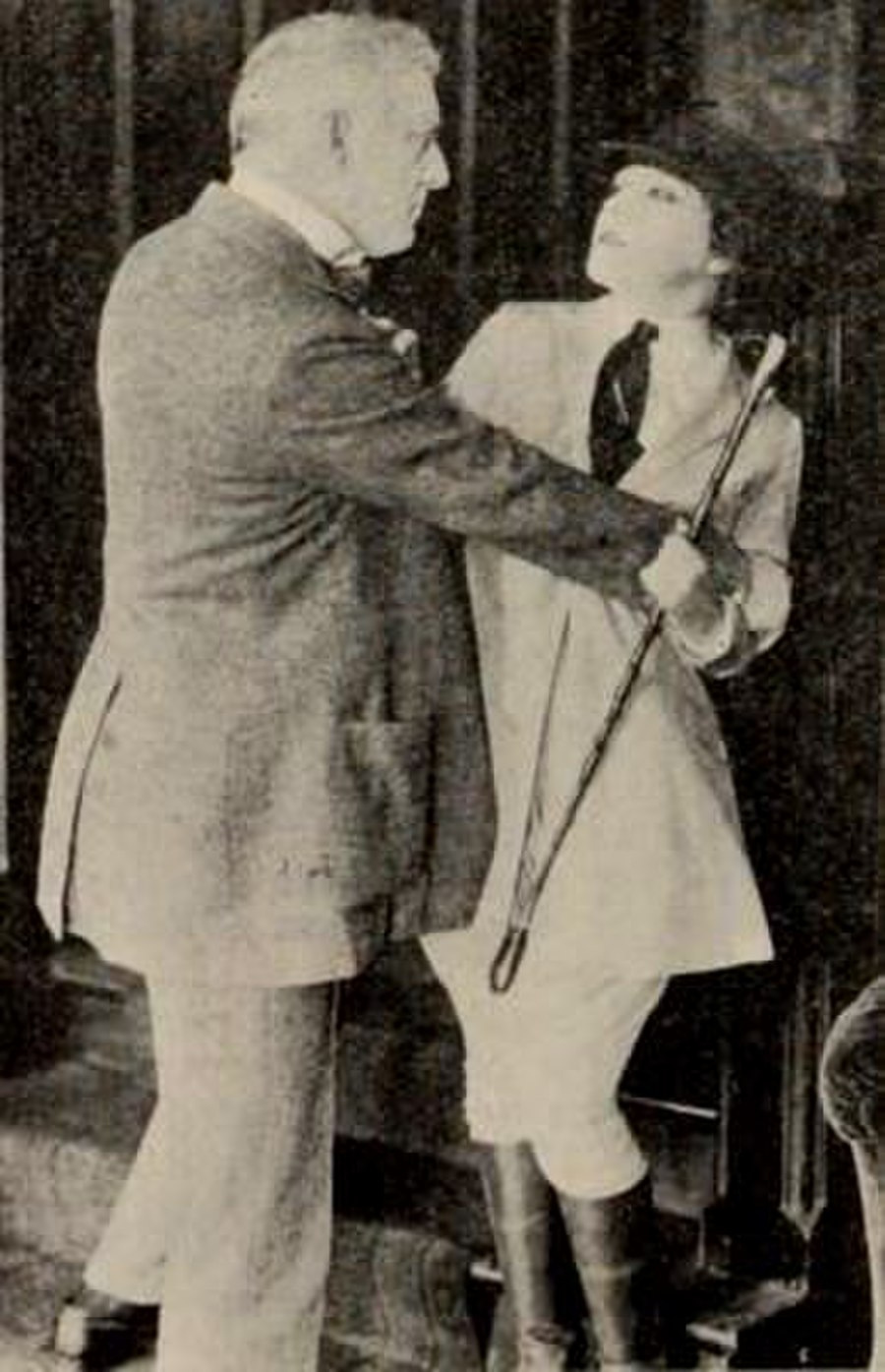 As described in a film magazine, Senator John Calhoun Rand (Sherry), a confirmed old bachelor, marries Sally Carter (Swanson), a young small town woman many years his junior. Washington society is amazed as the Senator had been regarded as the prize catch of the capital. While the society women gossip, secret service agents trace a leak back to the Senator's home. Suspicion points to Mrs. Rand. An investigation proves that she is blameless and that a trusted matron, close to the confidence of the Senator, is an agent of the Kaiser's and has been learning the nation's secrets. Humiliated by the thought that he had mistrusted his wife, John apologizes and Sally takes him back.