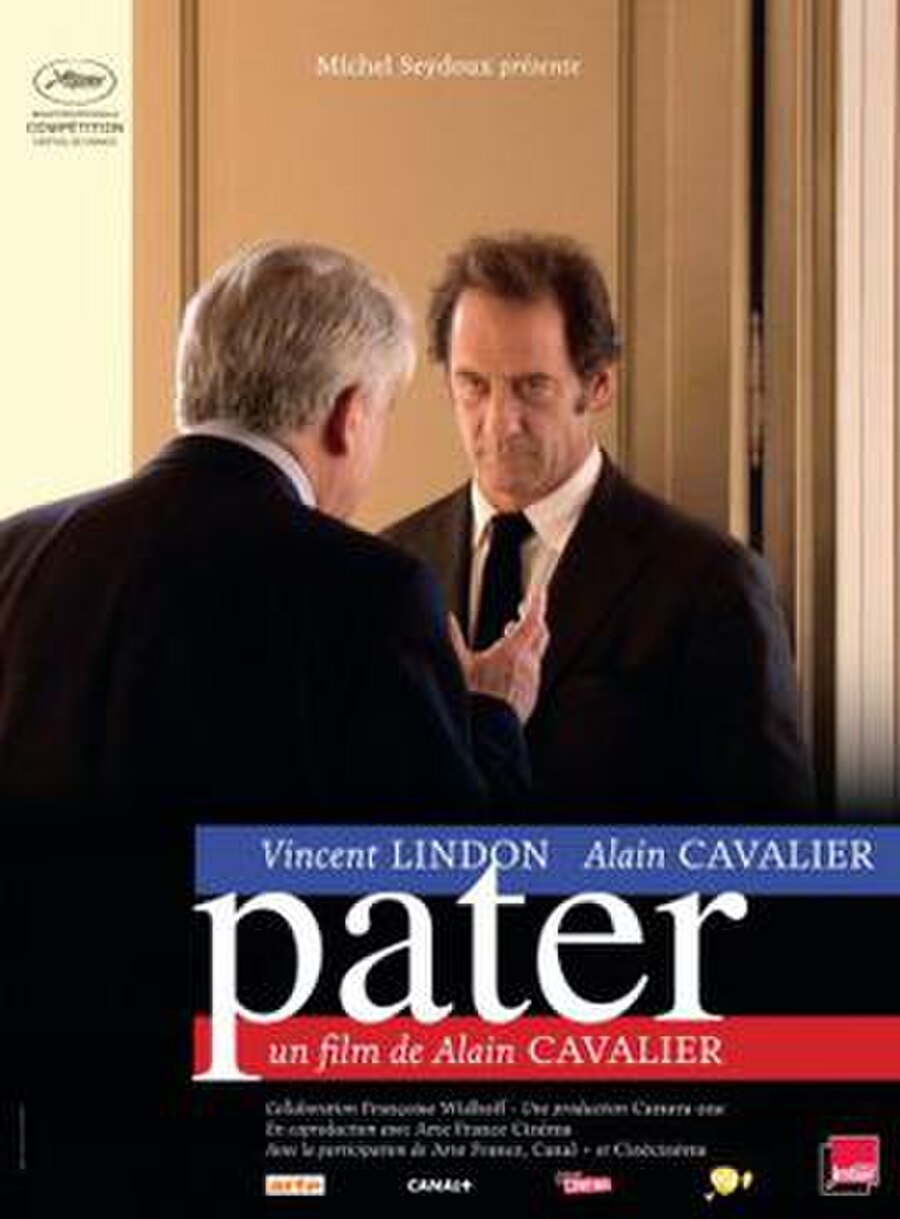 Pater is a 2011 French drama film directed by Alain Cavalier. It premiered In Competition on 17 May at the 2011 Cannes Film Festival.

Cavalier and Lindon play versions of themselves, starting work on a film in which they will play the president of the republic and a politician who will be prime minister, respectively.