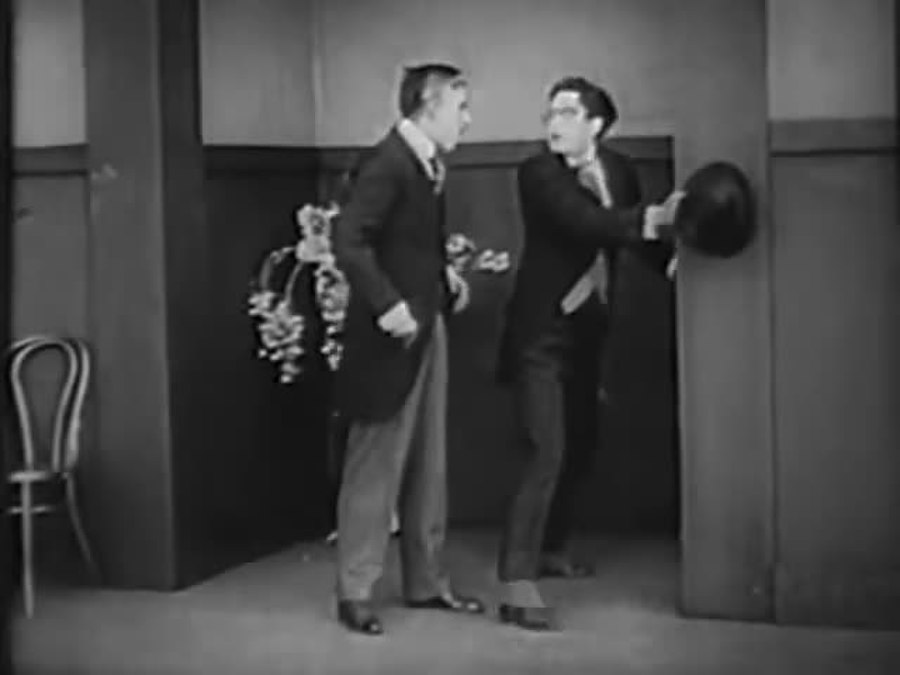 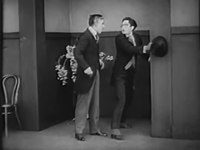 Harold arrives as Bebe's birthday party bearing a large gift. His rival, however, changes the box's contents so that when Bebe opens the box it contains a pipe and a whisky flask. Upset, she orders Harold to leave the party. Upon leaving the premises, Harold gets into a prolonged scuffle with another party guest who wants to make sure Harold does leave. A teenage boy eventually knocks out Harold's pursuer. Harold asks the boy to teach him boxing basics. In doing so, Harold accidentally strikes a policeman. Harold flees from the officer and ends up in a roller rink. By coincidence, the attendees at Bebe's birthday party visit the same roller rink. Harold ends up back in Bebe's good graces after he wins a "hurdle race" on roller skates that features numerous obstacles, jumps and ramps.