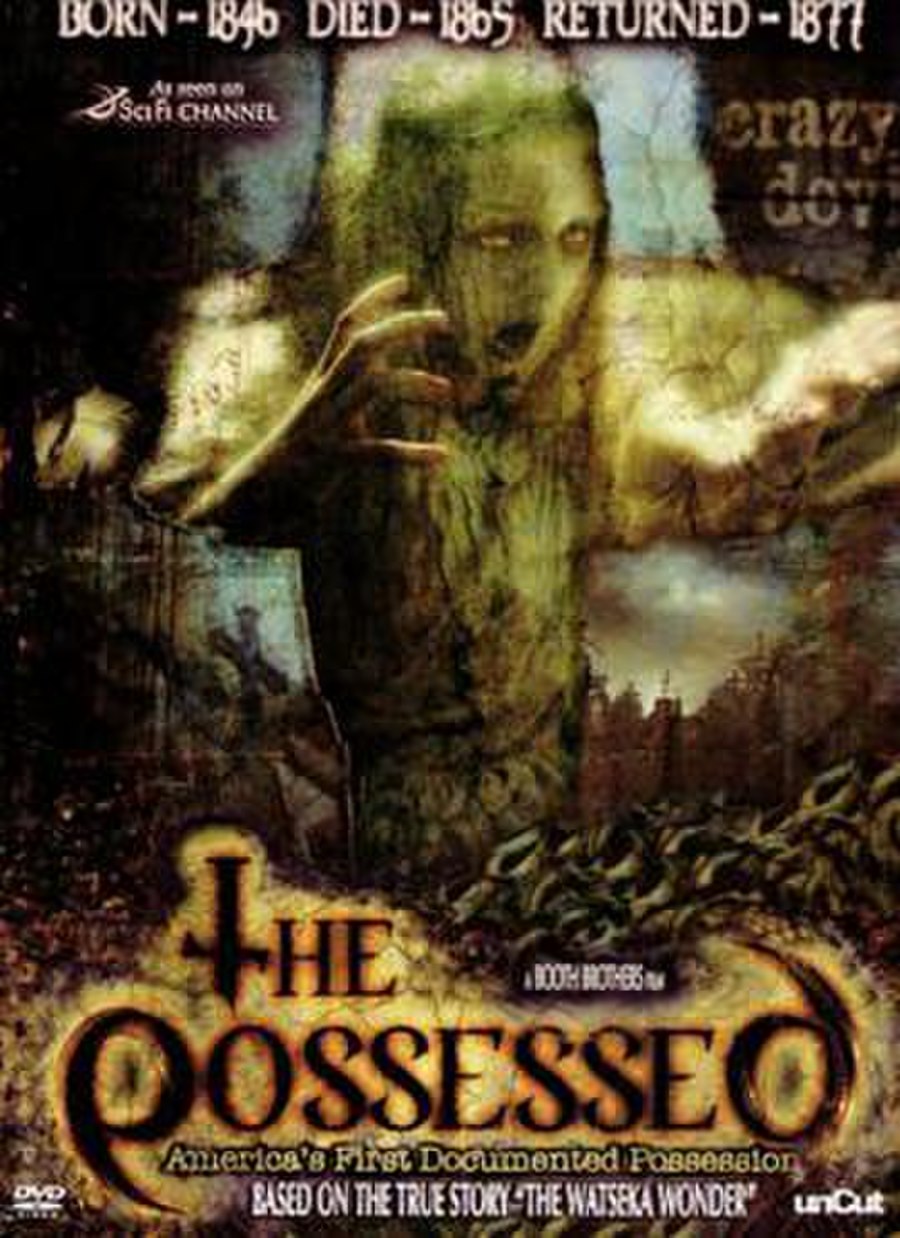 The Possessed is a 2009 documentary style horror film which was released to DVD in May 2009 and had its television debut in October that same year on SyFy.

The film is based upon the events surrounding what became known as the 'Watseka Wonder'. Using period photographs, dramatic recreations, and interviews with subject experts, it addresses what is allegedly the first well-documented and recorded spirit possession story in America of 1877, and the subsequent recorded "possessions" suffered by Lurancy.