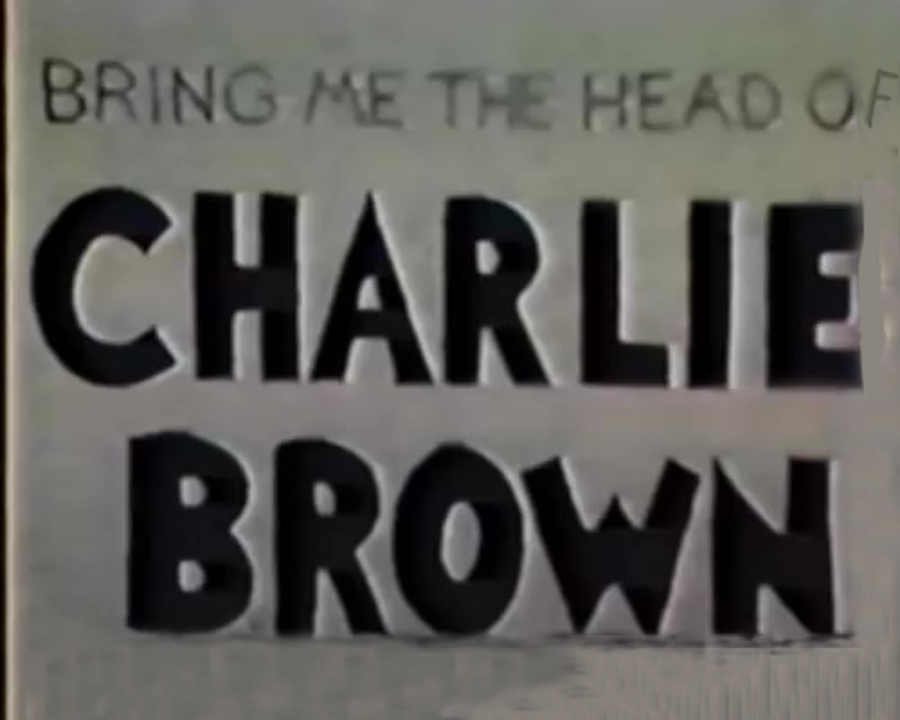 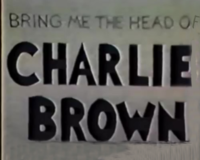 Bring Me the Head of Charlie Brown 1986

Bring Me the Head of Charlie Brown is an animated short directed and animated by Jim Reardon, who would later become director and storyboard consultant for The Simpsons and one of the co-writers of the Oscar-winning 2008 animated feature WALL-E. The cartoon was made in 1986 while he was at CalArts. The black-and-white cartoon has a rough, unfinished-looking style.