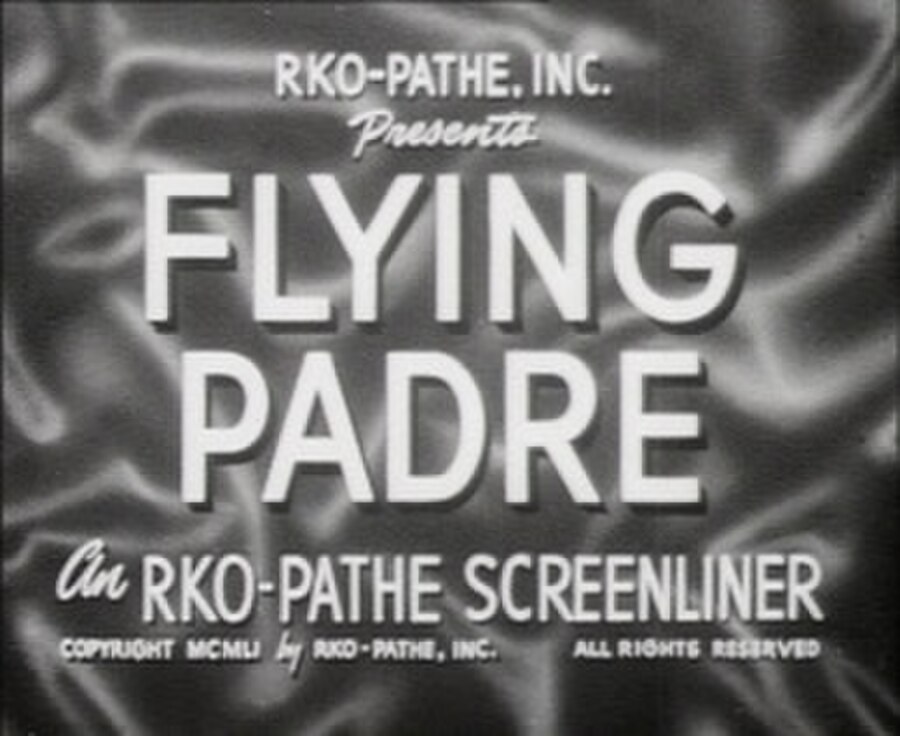 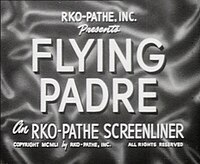 Flying Padre is a 1951 short subject black-and-white documentary film. It is the second film directed by Stanley Kubrick. The film is nine minutes long and was completed shortly after Kubrick had completed his first film for RKO, the short subject Day of the Fight (1951). The studio offered him a follow-up project for their Screenliner series.