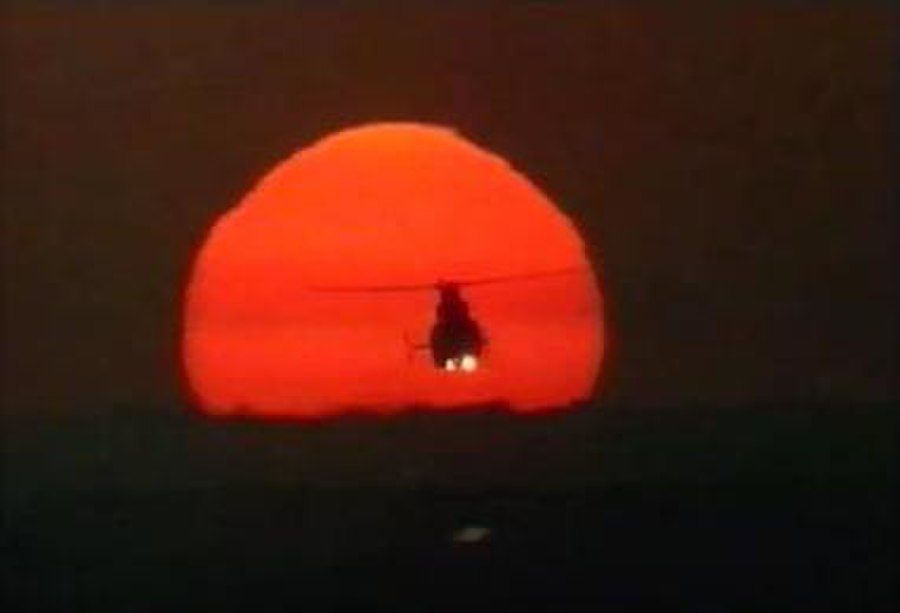 Call Red is a British television action drama series created by J. C. Wilsher that premiered on 8 January 1996 on ITV. The series follows the adventures of an Air Ambulance squad, captained by Phillip Tulloch (Michael Carter). The series draws upon a documentary-style feel, including hand-held camera work for helicopter-based scenes, and detailed outlines of the procedures carried out by the medics themselves. Just a single series of seven episodes was produced. The complete series has been earmarked for release on DVD by Network Distributing, although no set date has been given for the release.