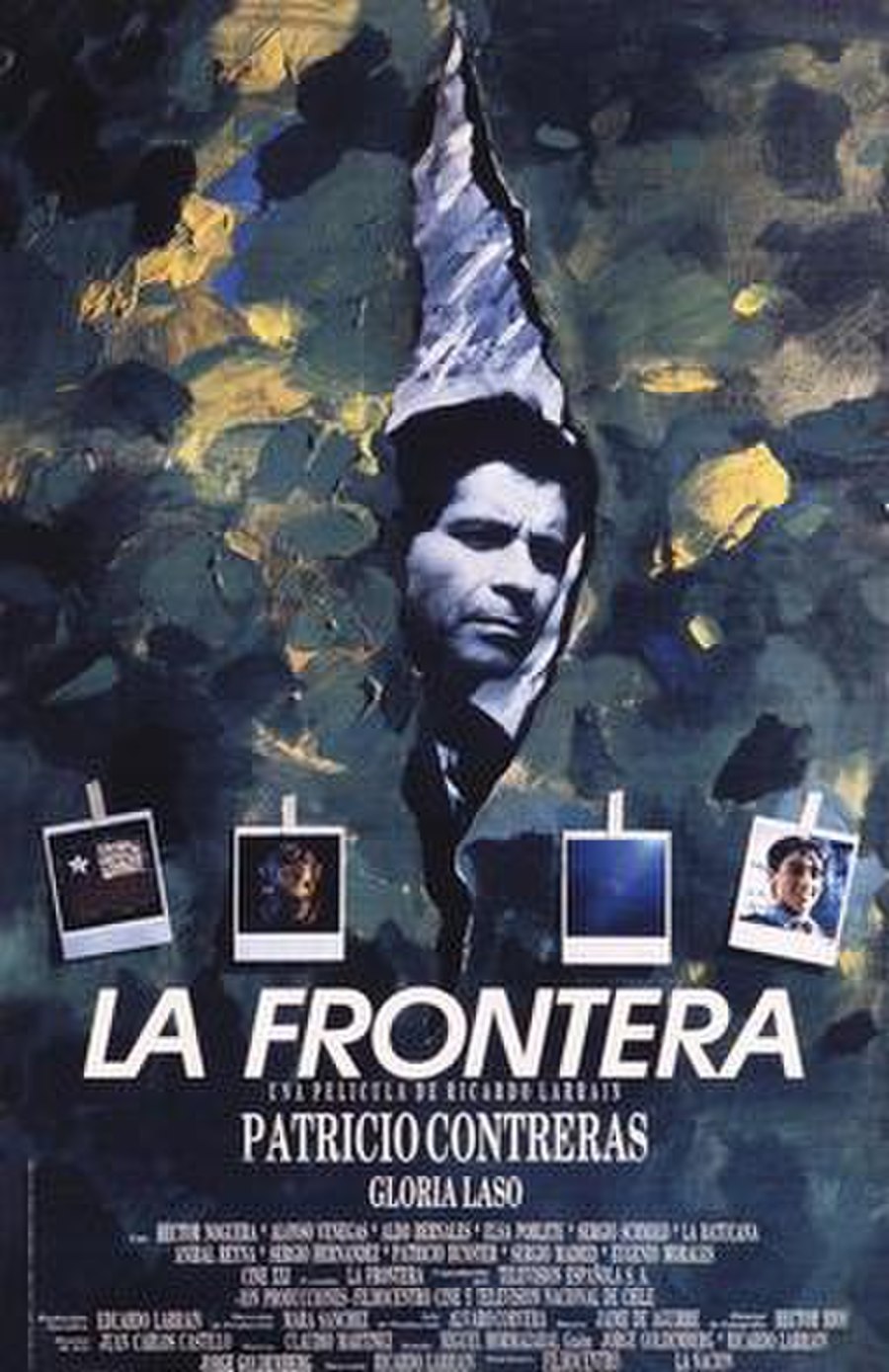 The Frontier is a 1991 Chilean drama film directed by Ricardo Larraín and starring Patricio Contreras and Gloria Laso. Larraín won the Silver Bear for an outstanding single achievement at the 42nd Berlin International Film Festival. The film was selected as the Chilean entry for the Best Foreign Language Film at the 64th Academy Awards, but was not accepted as a nominee.