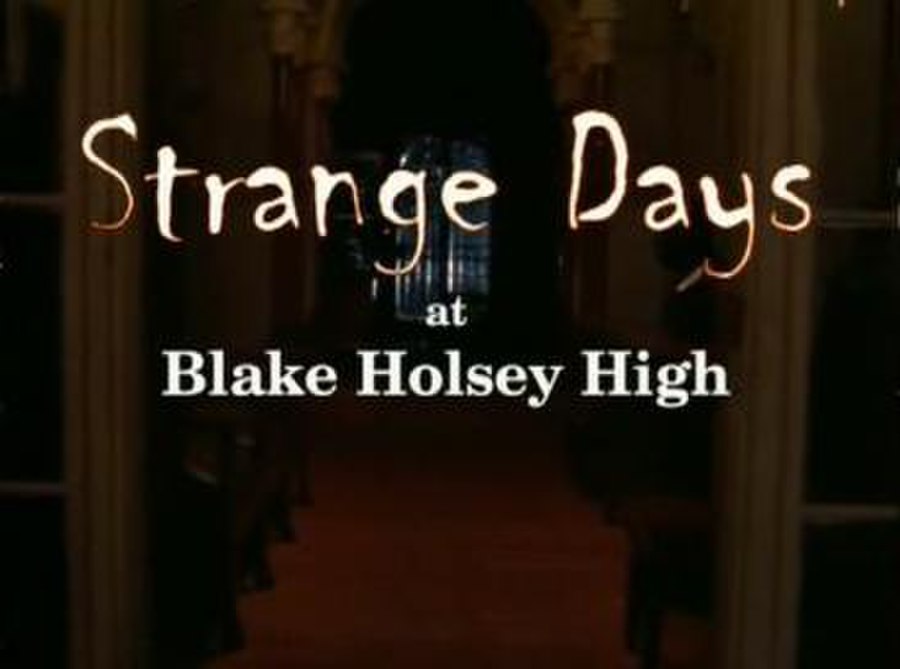 Strange Days at Blake Holsey High (also known as Black Hole High) is a Canadian science fiction television program which first aired in North America in October 2002 on Global TV. It is set at the fictional boarding school of the title, where a Science Club (five students and their teacher) investigates mysterious phenomena, most of which is centered on a wormhole located on the school grounds. Spanning four seasons, the series developed into a success, and has been sold to networks around the globe.

The show revolves around a group of five friends and their favourite teacher. Together they join the Science Club at Blake Holsey High, a boarding school located in southern Ontario. The name "Blake Holsey" is a pun on the concept of a black hole in that preternatural events constantly happen at the school and affect the students, sometimes as an unexpectedly drastic consequence of their own minor misbehavior. The school's science club considers what a wormhole, a floating Qigong ball, and Pearadyne Industries, a lab that was destroyed years ago right next to the school, all have to do with the mystery.