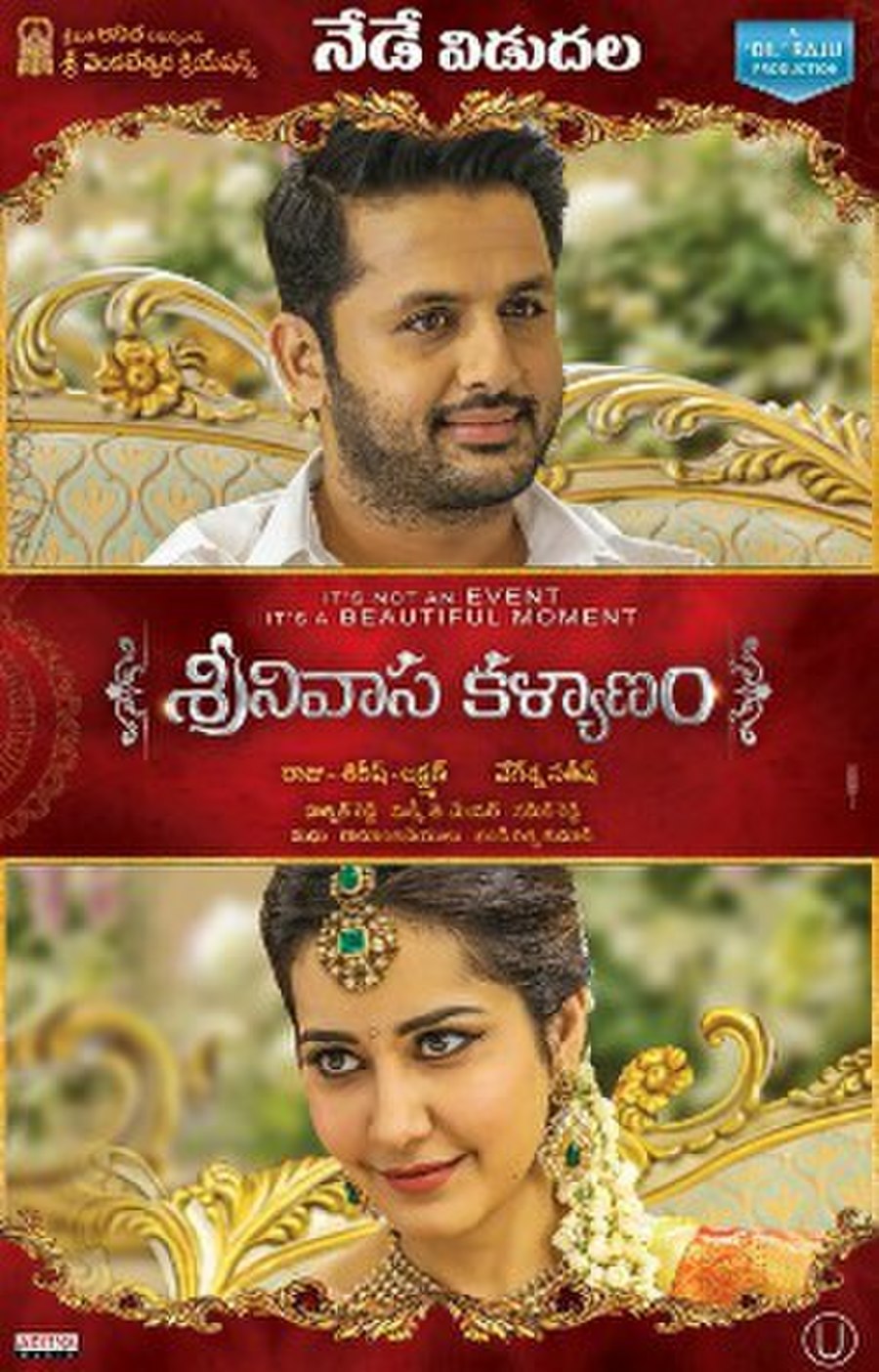 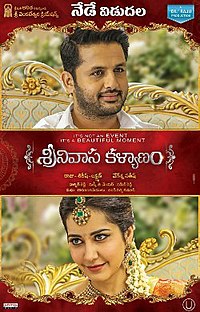 Srinivas "Vasu" (Nithin) is a traditional guy who believes that marriage is the greatest festival in life and not just an event, but a beautiful moment. He lives away from his family. His cousin Padmavathi "Paddu" (Nandita Swetha) is in love with him and decides to propose him on the day he arrives. Vasu works as an architect in Chandigarh and meets Sridevi "Sri" (Raashi Khanna), who does several petty jobs for a living. They both eventually fall in love with each other. After the marriage of their friend Priya, they both realize that they are meant for each other, and Vasu proposes to Sri. Sri is a rich girl who lives a normal life as suggested by her father, R. K. (Prakash Raj), to understand people before taking part in his business. R. K. believes that marriage is an event in one's life and is not worth wasting a lot of time. Vasu informs R. K. about his love and asks for his permission. Both families meet and agree for their marriage, much to Paddu's disappointment. However, R. K. asks Vasu to sign the premarital agreement before he marries Sri, which he does. He then asks R. K. to promise to be present in everything that has to be done by bride's father. Vasu changes the views of R. K. about traditional marriages through his words and actions. On the wedding day, Sri's sister Kavya (Poonam Kaur) finds the agreement papers, while Paddu confesses her love to Vasu, who says that he always treated her as a friend, and even though he had not fell for Sri, he would never accept her love. On the altar, Vasu feels it wrong to keep the secret of the agreement and apologizes to his family until Kavya arrives with the agreement. Then, R. K. speaks how Vasu changed him and tears the papers. Sri forgives Vasu, and both happily get married. In the end credits, it is told that many people's lives changed due to their wedding, including Kavya who reconciles with her husband Siddhu, from whom she wanted to divorce.