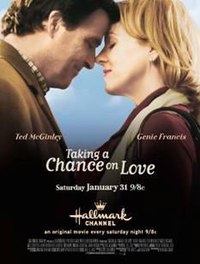 Peyton MacGruder (Genie Francis) is still learning how to be a parent after reuniting with Christine, the daughter she gave up for adoption 18 years earlier. She’s also trying to manage her new relationship with King (Ted McGinley), but things get even more complicated when he asks her to marry him. Peyton is hesitant to take a chance at the happiness she deserves, but a note from a reader of her "Heart Healer" column leads to a new friendship that will teach her there’s a time to be cautious and a time to follow your heart.