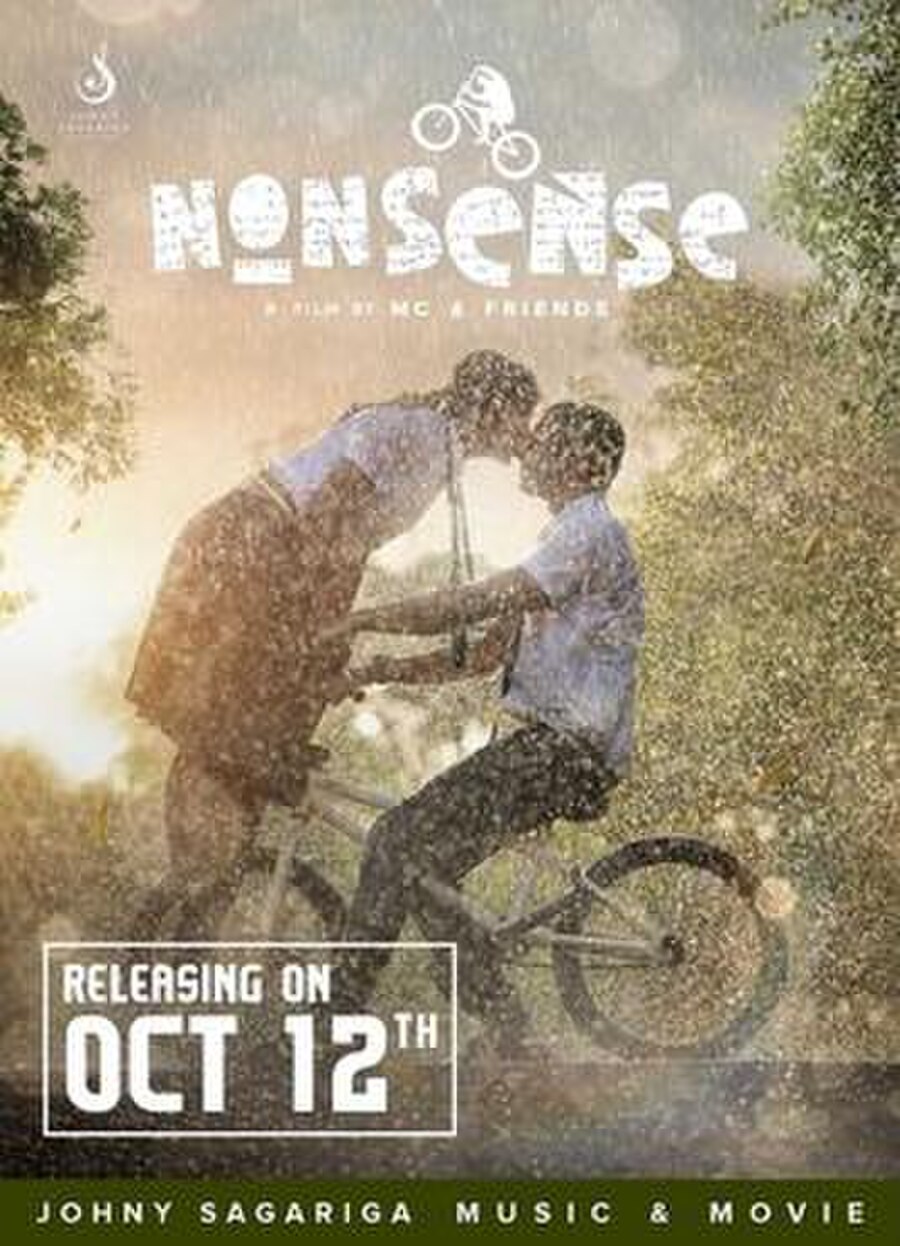 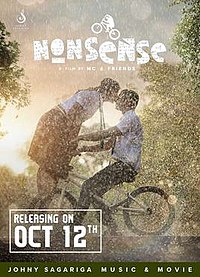 Nonsense is a 2018 Indian Malayalam-language sports thriller film co-written and directed by M. C. Jithin and produced by Johny Sagariga. It features Rinosh George in the lead role, who also composed and sang the film's original songs. The movie has many bicycle stunt scenes. Nonsense is the first Indian film to feature BMX bicycle sport.

Arun, a teenager was orphaned at a young age and is taken care by his grandfather. Though, Arun is backward at studies in his school, He likes thinking practical. However, his teachers misunderstands that he cannot study. Especially, his physics teacher Sheena calls him a 'nonsense'. One morning, Arun had befriended an auto driver named Santhosh, after he dropped him to school.