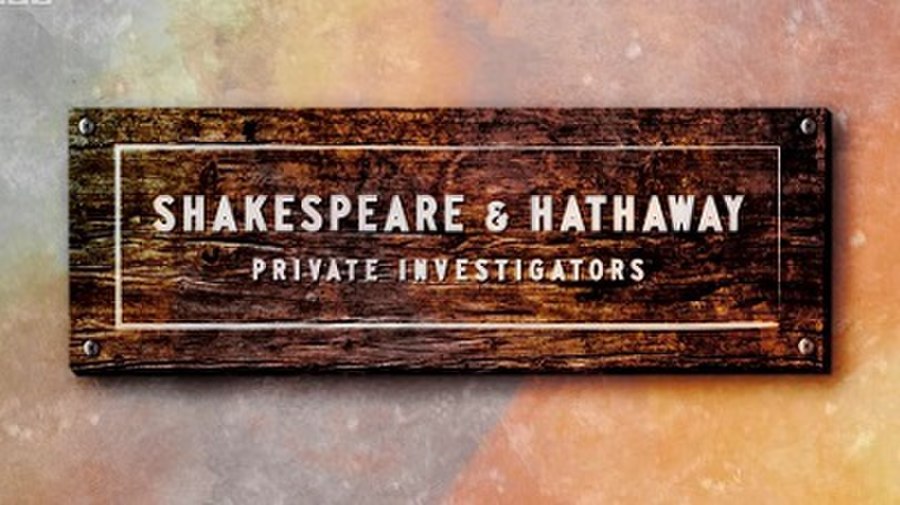 Ex-Detective Inspector (DI) Frank Hathaway, now a debt-laden private investigator, meets Luella Shakespeare when she employs him to investigate the fiancé she met online. Hathaway and his assistant Sebastian Brudenell discover that the fiancé is a con man. They report back to Luella, but she is reassured by her fiancé, and the wedding occurs.